The first photo of Saoirse Ronan and Sam Rockwell in the 1950s murder-mystery See How They Run has been released.

Set in London, the whodunit sees a producer trying to bring a West End hit to the big screen.

When members of the production are murdered, "world-weary" Inspector Stoppard (Rockwell) and "overzealous rookie" Constable Stalker (Ronan) are tasked with finding the killer.

See How They Run is directed by BAFTA winner Tom George, whose other credits include the TV series This Country and Defending the Guilty, and is written by newcomer Mark Chappell.

It is due for release next year. 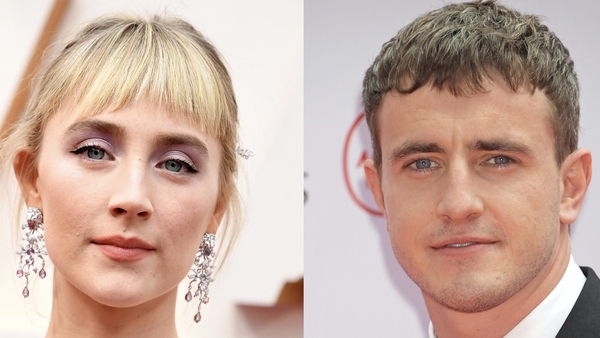