Tonight's picks include a new factual drama from the ever-impressive Steve McQueen called Uprising, there’s the penultimate Bake Off: The Professionals, The Salisbury Poisonings and Secrets of the Museum . . .

In the early hours of 18 January 1981, in a house in south London, a birthday party ended in a fire.

This three-part documentary from Oscar-winning film-maker Steve McQueen begins by telling the stories of the young people who were at the party and the events that led up to it.

Liam Charles and Tom Allen (above) present the semi-final, which sees the four remaining pairs of patisserie chefs baking four batches of petit fours and a magical table scene inspired by the teddy bear's picnic. 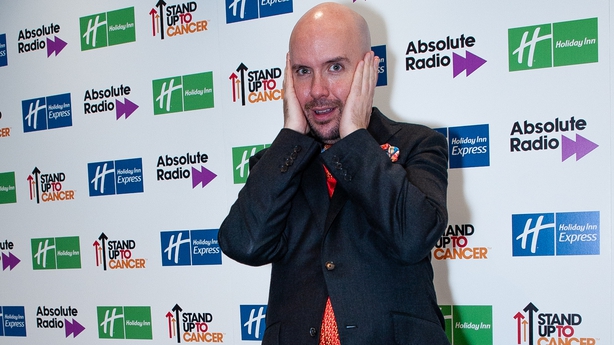 At the heart of their piece must be jelly-based desserts and accompanying edible elements, to help bring their story to life.

Benoit Blin and Cherish Finden judge their efforts and decide which pair will be leaving one week before the final.

As the victim of a violent knife attack fights for his life in hospital, Crime Scene Co-ordinator Jo Ward is dispatched to his home in Birmingham to lead the forensic investigation into identifying his attacker. 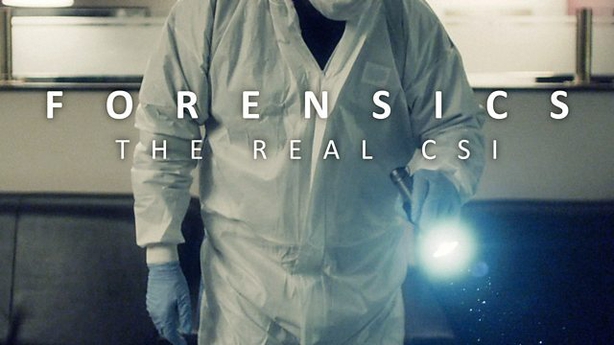 The victim is unable to tell police what happened because he has been put in a medically induced coma, and the investigation becomes more challenging when no witnesses are prepared to give a statement to the police.

Jo and her team work to gather vital evidence that could help police quickly identify and arrest the attacker.

Here's one of the best episodes of the classic BBC sitcom about a pair of middle-class types who decide to live an eco-friendly life, much to the consternation of their snobby neighbours.

With the garden under control and the barter system starting to pay off, Tom plans to diversify into pig farming - but underestimates the ferocity of Margo's opposition.

It’s season two of the documentary series going behind closed doors at the always fascinating Victoria and Albert Museum in London.

Theatre and Performance keeper Geoff and conservator Jo work to repair an eye-popping red lurex suit that belongs to Jim Lea, the bass player in one of biggest glam rock bands of the 1970s, Slade.

Meanwhile, curator Peta and conservator Victoria are finally able to bring a 500-year-old wax modelled by Michelangelo out of cold storage.

And it isn't long before they find something on one of the buttocks that takes them both by surprise.

The Salisbury Poisonings, 10.05pm, RTÉ One

All episodes streaming on RTÉ Player after tonight’s opening episode

This is a fact-based BBC drama, starring Rafe Spall and Anne-Marie Duff, all about an infamous poisoning incident in England.

On March 4, 2018, emergency services descend on Salisbury city centre where they find former spy Sergei Skripal and his daughter Yulia unconscious on a park bench.

They are taken to hospital where doctors struggle to diagnose the source of their illness, while DS Nick Bailey decides to investigate the Skripals' home for further casualties, but soon after returning to work he too begins to feel ill.

Tracy Daszkiewicz, Director of Public Health for Wiltshire Council, is called into an emergency meeting, where it is revealed that it was an attempted assassination with an unidentified poison.

They begin in Salford, where seven students want to give their digs a new lease of life. Whinnie's plan is to come up with a Roaring Twenties theme for just the cost of a big night out.

This is a pretty obscure but potentially fascinating documentary giving an insight into the trials and tribulations, both personal and sporting, of the women at the forefront of Ireland's burgeoning roller derby scene. 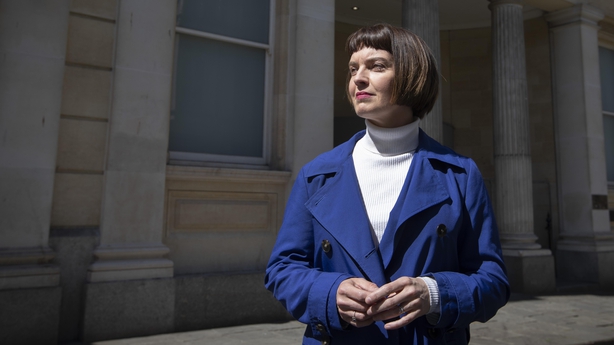 In an investigation two years in the making, Dispatches reveals what goes on behind closed doors in family courts across Britain.

It reveals shocking personal testimony, including footage of children being forcibly removed from save, loving homes at midnight and the results of a questionnaire of family court users and family lawyers.

Reporter Louise Tickle asks what changes are needed and whether judges should be held to account.

Now here’s a challenge any dedicated walker with an eye for nature would fancy.

Paul Rose sets off to walk all 630 miles of the South West Coast Path, running from Somerset to Dorset, where he hopes to discover wildlife, wild traditions and wild adventure at every turn.