It's been reported that production on Season 2 of Netflix's hit period drama Bridgerton has been halted for the second time in a week after another staff member tested positive for Covid.

This time around production will be paused for an indefinite period, as the streamer and Shondaland producers figure out how to continue filming as the virus’ Delta variant is currently on the rise in the United Kingdom. 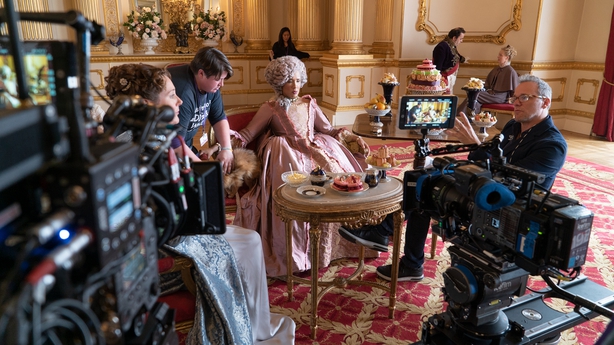 It remains unclear whether it is a cast or crew member who was infected this time, but according to Deadline, the individual is now in isolation.

This is the second time this week that production was halted due to Covid-related concerns. Filming was paused for 24 hours last Thursday after a crew member tested positive for the virus.

Production on Bridgerton Season 2 began in May in London.