Madonna has revealed the first trailer for her upcoming concert documentary, Madame X.

The film will premiere on Paramount+ on October 8 and it focuses on the pop icon's fourteenth studio album and Madame X tour in 2019.

According to a press statement, the documentary will "take viewers on a journey as compelling and audacious as Madonna's fearless persona Madame X, a secret agent traveling around the world, changing identities, fighting for freedom, and bringing light to dark places."

Described as a "love letter to multiculturalism" inspired by the Portuguese city of Lisbon, the film incorporates a stage play sound tracked by Madonna’s power ballads with scenes of democratic unrest, police brutality and other political issues. 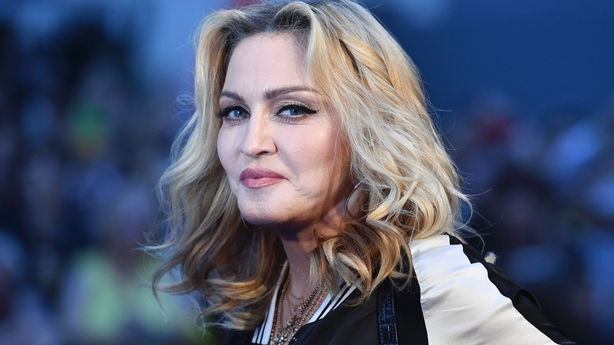 "Sharing my vision with global audiences has been profoundly meaningful to me," Madonna, who last played Ireland in 2015 at Dublin’s Aviva, said.

"The opportunity to bring its message and the incandescent artistry of all involved to an even wider audience comes at a time when music is so deeply needed to remind us of the sacred bond of our shared humanity."