Harrison Ford and Boyd Holbrook body-doubles have performed an apparent chase scene through Glasgow city centre as filming continues for what is thought to be the new Indiana Jones movie. Several streets have been transformed into the United States for the fifth movie in the franchise starring 79-year-old Ford. 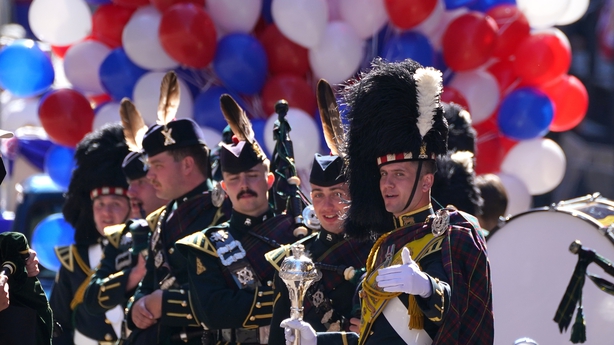 The city's St Vincent Street was adorned in the Stars and Stripes for the parade scene, which featured pipers playing Scotland The Brave and a brass band behind. 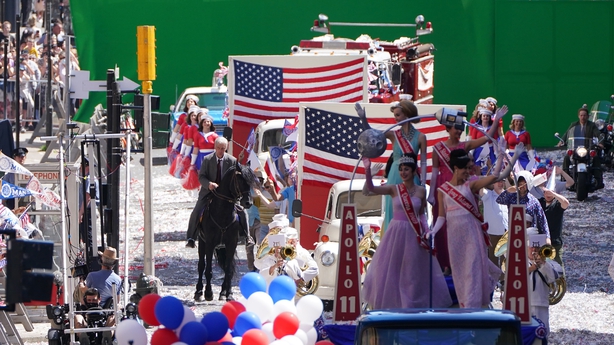 The lookalike for Ford rode on horseback along past the parade, with the Holbrook double behind on a vintage motorbike. 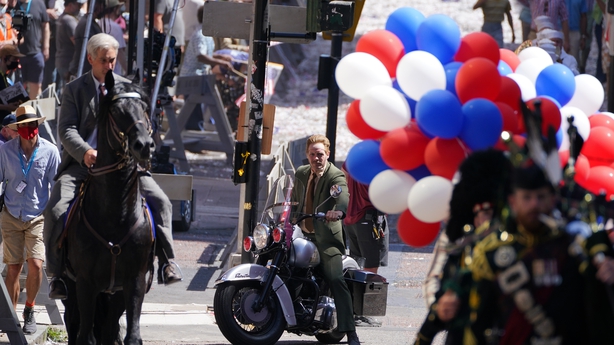 One float involved in the parade featured the words "Apollo 11", with other references to the astronauts suggesting part of the film could be set in 1969. 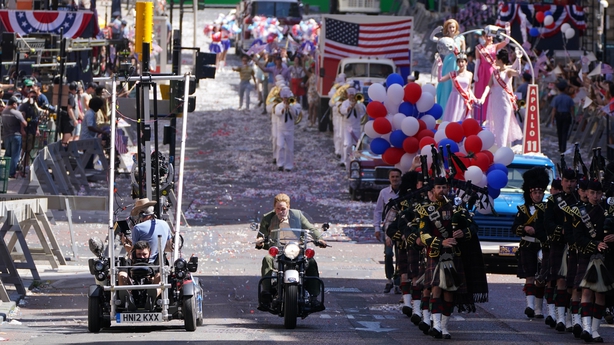 Several takes were shot on Thursday morning after rehearsals for the parade took place earlier this week at a car park in Govan, near Ibrox Stadium. 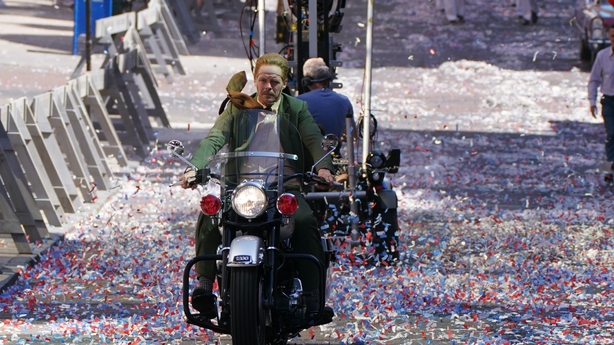 Crowds gathered at both ends of St Vincent Street - and side streets along the parade's route - for a glimpse at the action. 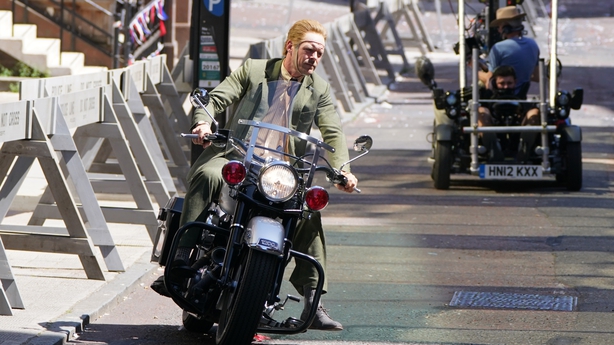 The movie's director, James Mangold - who also directed Le Mans '66 and Logan, which featured Holbrook - has been pictured in Glasgow on set alongside other crew members this week. 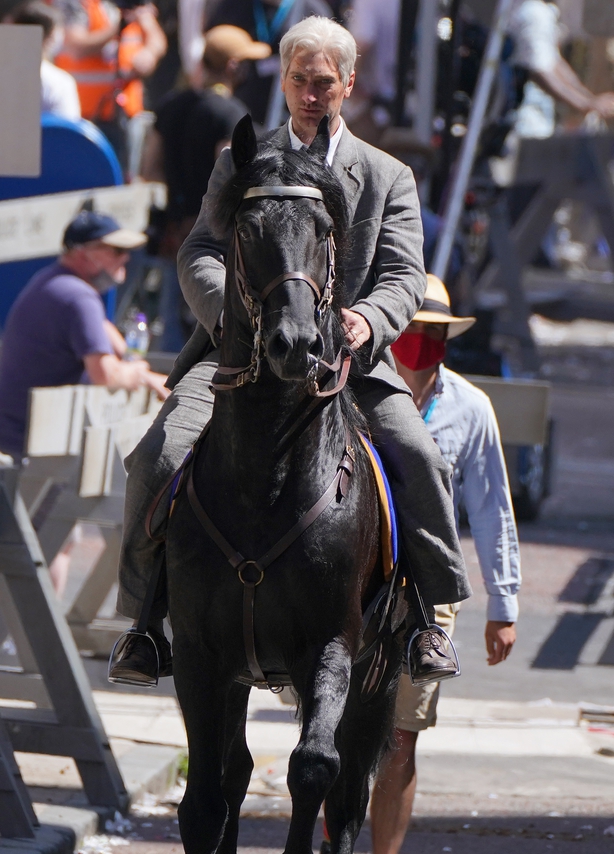 Filming has so far featured several hundred extras, but other main stars in the movie include Mads Mikkelsen, Thomas Kretschmann, Shaunette Renee Wilson and Toby Jones. Phoebe Waller-Bridge, star of Fleabag and Solo: A Star Wars Story, was pictured on set on Wednesday at Cochrane Street. 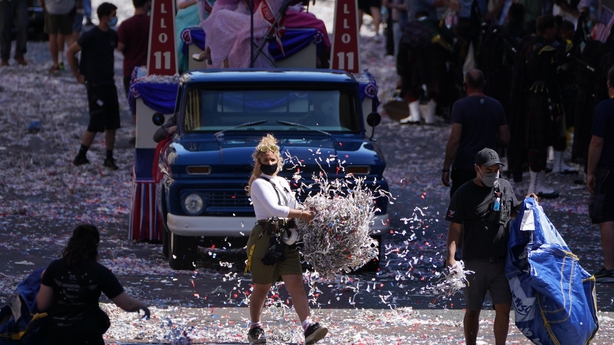 Parts of the city centre will be closed on various days until 31 July for filming, with the "prohibition of pedestrian movements during 'action'" in some cases.