It has been announced that Ronan Keating has a voice cameo in PAW Patrol: The Movie, in cinemas next month.

The Boyzone singer and One Show presenter has been signed up with Good Morning Britain's Richard Arnold, reality star Sam Faiers and McFly's Tom Fletcher as part of the voice cast for the film's release in Ireland and the UK.

Teeing up the excitement for fans of the animated series, studio Paramount says: "In their thrilling first big-screen adventure, when PAW Patrol's biggest rival, Humdinger, becomes Mayor of nearby Adventure City and starts wreaking havoc, Ryder and everyone's favourite heroic pups kick into high gear to face the challenge head-on.

"While one pup must face his past in Adventure City, the team finds help from a new ally, the savvy dachshund Liberty. Together, armed with exciting new gadgets and gear, the PAW Patrol fights to save the citizens of Adventure City!"

PAW Patrol: The Movie is in cinemas from Monday, 9 August. 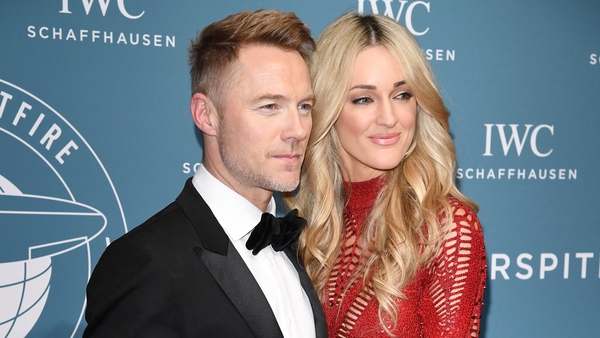 Storm Keating in rehab for the next year after emergency operation