The financial management firm appointed to help oversee Britney Spears's estate has asked to be withdrawn from the role following the singer’s bombshell court testimony.

Bessemer Trust was appointed co-conservator of the pop star’s financial affairs alongside her father, Jamie Spears.

Ms Spears had called for Mr Spears to be ousted from the role and went further last month when she told a judge she wished for the conservatorship to be ended.

In explosive testimony, the 39-year-old described the arrangement as "abusive" and alleged she was under restrictions which include being unable to have children and get married.

Bessemer Trust Company of California has now filed court documents in Los Angeles and asked to be withdrawn from its role, citing "changed circumstances".

It said Ms Spears’s testimony made it clear she did not consent to the conservatorship, a legal arrangement usually reserved for the very old and infirm.

"Petitioner has heard the Conservatee and respects her wishes."

The trust asked the court to "approve its resignation on an expedited basis".

Bessemer was appointed to the role by the court in November, however the latest legal filing revealed it has been awaiting further paperwork before it could act on behalf of Ms Spears.

That paperwork – described as "letters of conservatorship" in the filing – was only filed this week. 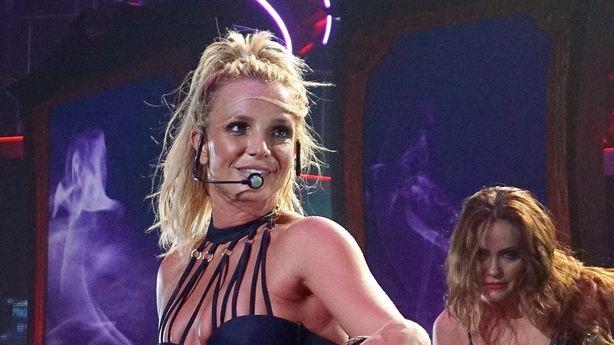 The latest development comes following a flurry of activity in the conservatorship case, which has controlled Ms Spears’s life and career since 2008 when she suffered a series of mental breakdowns.

The singer’s emotional 23-minute court testimony made headlines around the world after she told the judge she had been drugged and forced to perform against her will.

On Wednesday judge Brenda Penny refused a request from Ms Spears’s lawyer, Samuel Ingham, to remove Mr Spears from the role of co-conservator of the multimillion dollar estate.

When calling for Mr Spears to be removed in November last year, Mr Ingham said Ms Spears was scared of her father and would not perform again while he remained in charge of her finances.

Following Bessemer’s request to leave its role, Mr Spears will remain as the sole conservator.

Jodi Montgomery, the singer’s care-giver, is conservator of her person. 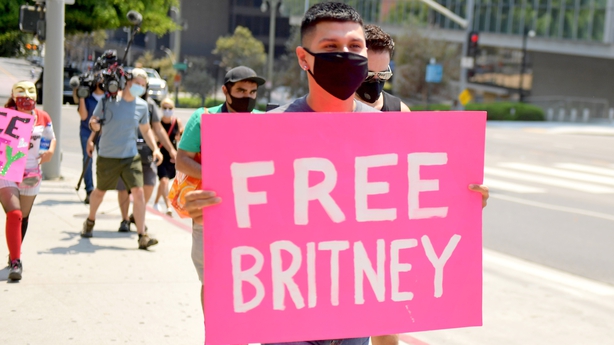 "Since being appointed in September 2019, Ms Montgomery has tirelessly acted in Britney’s best interests with the approval of her doctors and the oversight of the Court," lawyer Lauriann Wright said.

Mr Spears used to be conservator of his daughter’s personal affairs before stepping down due to ill health.

The #FreeBritney movement – a worldwide group of dedicated fans who claim the singer should be freed from the conservatorship – has criticised Mr Spears for his role overseeing much of his daughter’s life.

The next court hearing in the conservatorship case is scheduled for July 14.