Tonight's picks include the continuing drama The Nest, new series Philly DA, Michael Portillo in Sicily, Bake Off: The Professionals, and new music documentary series This is Pop . . .

Three months have passed and surrogate mother Kaya is living with Dan and Emily and enjoying her new lifestyle, but James has his reservations and is concerned that she is being exploited.

Souter is suspicious Kaya's background doesn't quite check out and is having to field questions from young and ambitious journalist Eleanor.

At home tensions between the couple and their surrogate are at breaking point, and Dan questions what he really knows about the teenager he has invited into his home.

This week’s episode has a familiar ring to it for Irish viewers. Well, some of us anyway.

It focuses on the realities of policing home drinking, and what happens when parties go very badly wrong, as seen through the eyes of South Yorkshire Police's frontline officers. PCs Alice Marshall and Matt Spaven investigate a house party that's a concern for neighbours, while PCs Mohammed Alrobaidi and Bernice Gott find themselves at risk at a rowdy house party in a quiet street.

In Rotherham, PCs Pete Ellard and Tabitha Rumney have their hands full with a drunk and disorderly couple who are violently resisting arrest.

Both sides have four points from their opening two games, so will make the cut for the last 16. A win, though, would guarantee top spot. 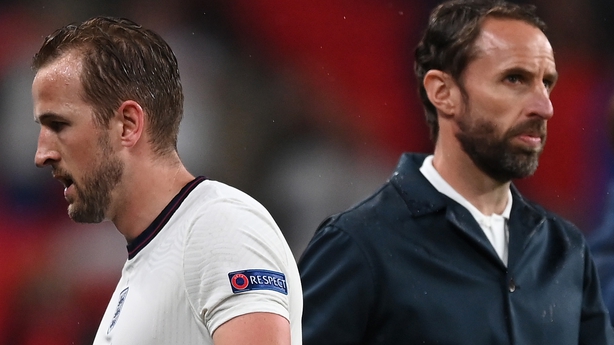 Home advantage should give England a considerable edge, even though they’ve looked no great shakes so far, with Harry Kane (above, with England Gareth Southgate) leading a flaccid attack.

In Glasgow, Group D’s other game sees Scotland face Croatia with both sides needing a win to progress. You can view that on on the RTÉ Player or the RTÉ News channel. 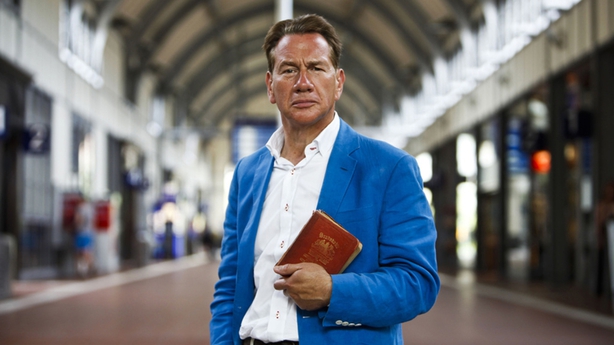 Michael Portillo journey brings him to the fascinating and complex Italian island of Sicily.

In the capital city of Palermo, he takes in the art and architecture of the Futurists and feasts on spaghetti and sardines in the city's Ballaro market.

Then, he makes his way through the ancient town of Agrigento and the port of Siracusa.

Considering the size of Sicily, that’s a lot of ground in one episode – especially in a place not noted for its train network. This week, Tom Allen (above) and Liam Charles present as the pastry chefs create miniature cone-shaped and carrot-shaped desserts - 24 of each.

For the second challenge they must serve up a grand occasion showpiece - a Religieuse a l'Ancienne - to serve 24 people, with two different flavours of eclairs and inspired by the theme of time travel.

Here's an ideal way to while away a summer night on the sofa - a repeat from season four of this undemanding Carribean whodunit, back when Kris Marshall (below) was the main man.

In this episode, the team dives into the case of surf-school owner Jake Peters' murder. 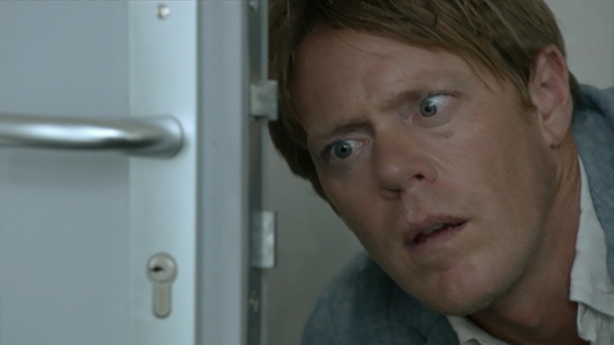 The victim was shot in his workshop and Humphrey suspects there is more to the incident than meets the eye when he spots the door was locked from the inside with no other obvious means of entry.

Suspicion falls on three pupils who have their own agendas, while grieving wife Katie and best friend Karl Slater are harbouring dark secrets.

This is a documentary series following veteran US civil rights lawyer-turned-district attorney Larry Krasner as he adopts a radical approach to criminal justice in Philadelphia.

It’s a pretty compelling story about a remarkable individual, and offers an insight into the workings of US law and order, and the divided nature of USA society.

The series begins in autumn 2017 as Krasner launches his bid for the DA's office – an institution he's been in conflict with for most of his career as a lawyer.

In episode two at 11pm, newly elected DA Larry Krasner and his team begin a radical overhaul of Philadelphia's criminal justice system from within by poring over a cache of police misconduct archives.

The island of Truk, now a backwater but throughout the Second World War, the principal base for the Japanese Pacific fleet - an oceanic fortress believed to be impenetrable.

And Operation Hailstone was the US Navy’s equivalent to the attack on Pearl Harbor.

On 17 February 1944, 500 aircraft were deployed for a surprise aerial onslaught on Truk Lagoon in the South Pacific, where a large portion of the Japanese fleet was stationed. Military historian Saul David takes viewers through the events.

Inside Coca-Cola, 9.00pm, Virgin Media One Cameras are allowed access to the company's gigantic bottling factory in Wakefield, Yorkshire.

There's also a look through the archive library at Coca-Cola's Atlanta HQ and an interview with the actor who played the Diet Coke hunk in the famous TV advert campaign, discovering his life was changed for ever.

This Is Pop, Netflix

Some very interesting choices in this eight-part look at pop. Neil Sedaka and Chuck D in the same documentary series? Yes, please!

The series was created by Banger Films, who produced music documentaries such as Hip-Hop Evolution, ZZ Top: That Little Ol’ Band From Texas, and Rush: Beyond The Lighted Stage.

"We started with the question ‘What is Pop?’, and found answers we never expected," claims the series producer Amanda Burt.

"It’s more than the charts or what floats out of a car radio. It’s a perfect time capsule of how people were living as it was made and how they danced, loved, and cried as it was heard."