Head of HBO Casey Bloys has hinted that there may be a second series of Mare Of Easttown despite the original plan of Kate Winslet starring in the whodunnit being a once-off.

The audience reaction to Mare was so positive that HBO signed a three-year exclusive deal with the screenwriter Brad Ingelsby creator and writer of the series.

Bloys told Variety: "If Brad felt like he had a story to tell that felt like it would be at the same level, I think everybody would be open to it. Right now, he doesn't have that story. Who knows? We'll have to wait to see if they come up with something they're dying to tell."

"Brad just did a fantastic job on Mare," Bloys added. "It was a great collaboration."

Mare Of Easttown is a series about a police detective called Mare, who works in a done on its luck town in Pennsylvania called Easttown.

"I think Mare got her claws into Kate – she has been open about that," Bloys said. "But there's a long way to go between that and 'Let’s do it again.’

Bloys’ team are behind some of the most popular shows in recent years including: Succession, The Undoing, I May Destroy You, Chernobyl and Big Little Lies. 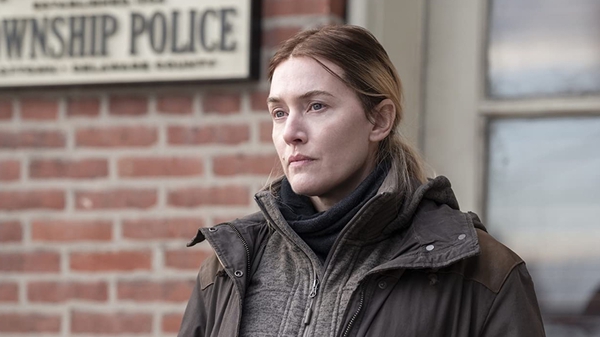 Kate Winslet keen to reprise role in Mare of Easttown: 'I miss her'