Ross Boatman has joined the cast of EastEnders as Harvey Monroe and is set to make his debut on the soap in the summer.

A statement from the BBC said Harvey's daughter Dana (Barbara Smith) has a connection to Walford already in Bobby Beale (Clay Milner Russell).

Harvey has cared for Dana on his own, a real family man who's proud to have been raised in Bow and even prouder to be a dad.

Harvey is traditional, fiercely protective and will do anything to keep Dana safe. Viewers have seen Bobby embellishing the truth on his dates with Dana (Barbara Smith) and as things get more serious between the new couple, will Harvey find the new Bobby as impressive?

Boatman said of joining the show: "Some actors long for all the glamour of the Hollywood hills. Others dream about the bright lights of London's West End. All I ever wanted was jellied eels, Albert Square and cheeky pint at The Queen Vic.

"Words can hardly express how happy and excited I am to be here at last. I absolutely love the show and can’t wait to get started. I feel truly blessed." 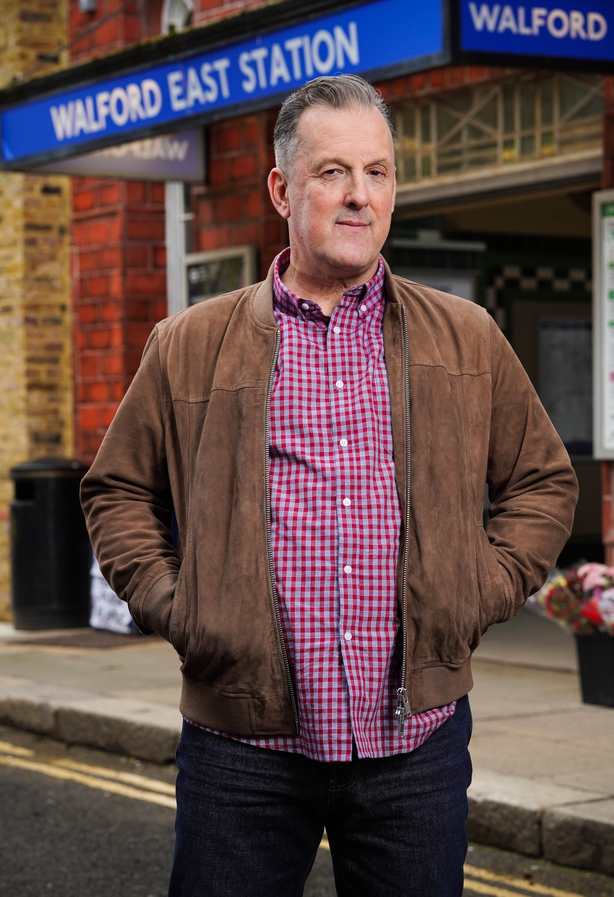 Jon Sen, Executive Producer of EastEnders added: "We can’t wait for Ross to join us in Albert Square as Harvey.

"He’s perfect to play the affable father to Dana who’s over the moon his daughter’s found a match in Bobby but secrets aren’t likely to stay hidden on the Square so Bobby’s attempts at re-invention may well be futile.

Boatman, well known for his part as firefighter Kevin Medhurst in London's Burning, has also had roles in The Bill, Holby City, Casualty, Mum and most recently Grantchester.

His film credits include Hard Men, I'll Sleep When I’m Dead and How I Live Now.

Boatman's first scenes as Harvey will air in the summer.