Rock veteran Paul Weller has spoken about how nervous he gets before going on stage, saying that in "the hour before, I'm in bits".

The 63-year-old, known to fans as the Modfather, recently secured his sixth number one in the UK album charts with Fat Pop (Volume 1), his critically acclaimed 16th solo record.

The album followed on from 2020’s On Sunset.

Speaking to Mary McCartney for the July issue of GQ magazine, Weller said: "It’s almost a weird thing because, just prior to going on stage, especially in the hour before, I’m in bits. 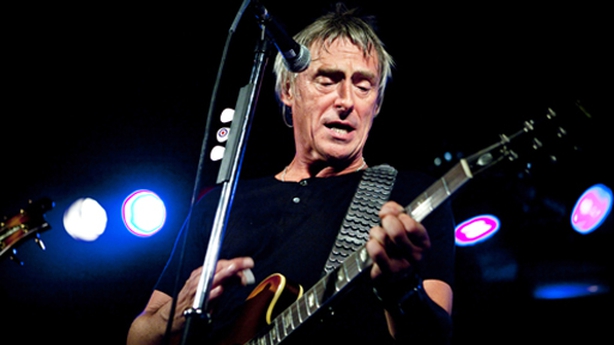 "I’m so nervous and so don’t want to be there and want to go home, and then within minutes of actually being on stage, as soon as that first tune strikes up, I automatically feel as though this is completely where I’m supposed to be. It feels like the most natural, most comfortable, Zen-like place you could possibly be, it’s so weird."

"When I finally stopped drinking it took me at least two years to get used to that feeling of going on stage totally sober and straight. And now I love it.

"But it took a good two years to get comfortable, as it was really odd at first. I’d be on stage and I’d notice so much, like there’s a guy in the front row who’s wearing a green shirt or something, and now I don’t feel that at all." 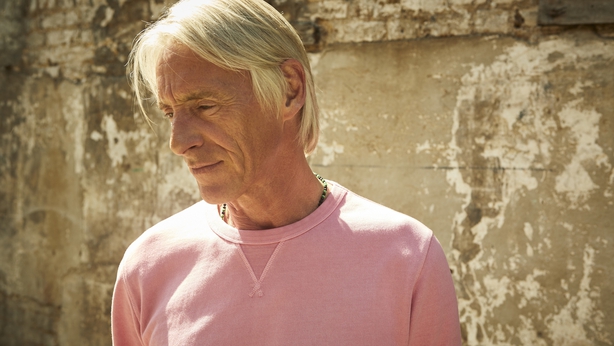 The former front man of The Jam and Style Council told McCartney, daughter of Beatle Paul McCartney and his late wife Linda, about his "after-show ritual" as she revealed her famous father "has this sandwich and a Margarita, because he doesn’t eat before he goes on. He waits until after."

Weller added: "I have a cup of tea these days. In the past, I would have got off my nut, but I don’t anymore.

"But if you have a gig like that and that becomes your benchmark, you’re always looking to get back to the moment, which is not always possible. But that becomes the thing you’re always searching for, to find that connection. We’re always striving for the spectacular."