Leslie Ash will reprise her role as Holby City character Vanessa Lytton when she guest stars in BBC One's Casualty.

Ash last played the former hospital chief executive in sister show Holby City 11 years ago. She will be seen in Casualty this summer.

Leslie Ash will be reprising her role as @BBCHolbyCity's Vanessa Lytton for a special guest appearance in one episode of @BBCCasualty, which will air on @BBCOne in the summer. pic.twitter.com/65UCcVejp8

"I'm thrilled to be joining the Casualty team for this episode and stepping back into Vanessa Lytton's shoes," said the 61-year-old.

"It's been a few years since she graced the wards of Holby City hospital and I'm excited for viewers to see what's in store for her."

The Press Association reports that Men Behaving Badly star Ash told OK! Magazine that Vanessa will be a patient in "a great little storyline" on Casualty. 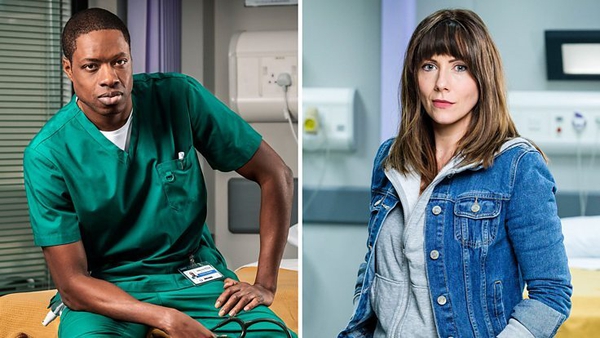