The villages of Enniskerry and Greystones in Co Wicklow are undergoing huge transformations in preparation for the shooting of the Disney movie Disenchanted. 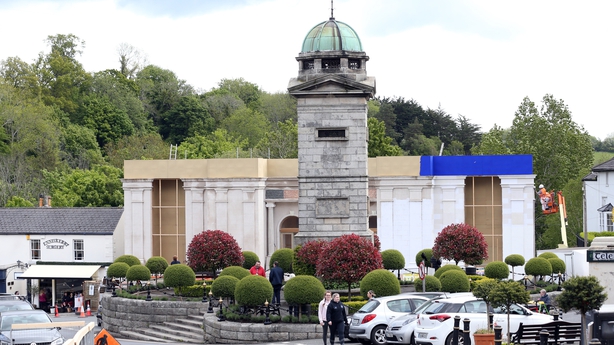 Back in April, the production company behind the Disney movie put out a callout looking for Irish extras to take part. 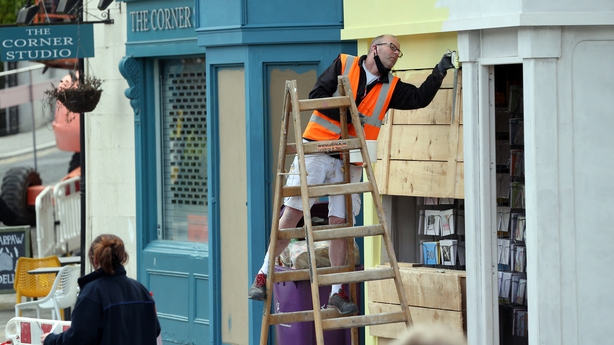 Since then, a team of carpenters, painters and builders have been kept busy transforming some of the village of Enniskerry and Greystones into a magical Disney wonderland. 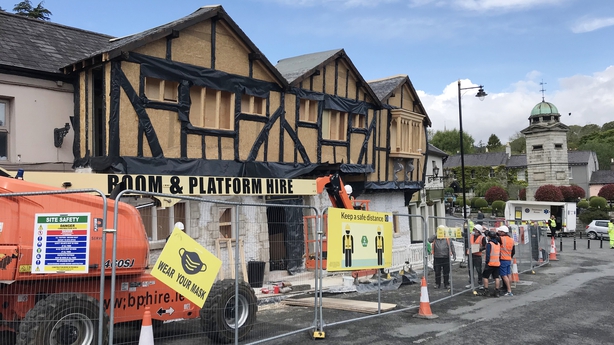 Filming on the sequel is due to take place this summer between May and August. The production will move to LA before it wraps in August. 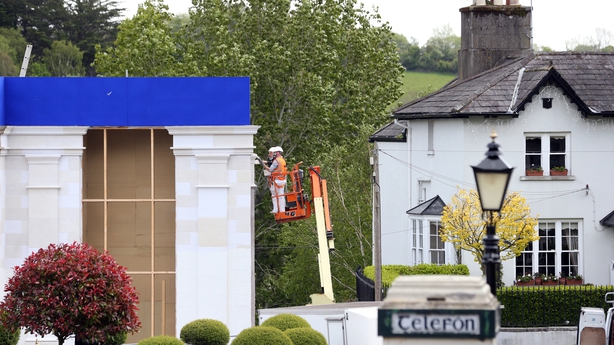 Patrick Dempsey has been delighting fans with his social media updates from his time in Ireland, saying "this place is incredible". He also enjoyed a two-week quarantine break in Northern Ireland which he reportedly "loved" and found "so relaxing".

The actor has been sharing a series of photos of his Irish adventures, including a visit to Mussenden Temple.

In one of his most recent Instagram pictures, he posted a selfie of himself wearing an Aran jumper with the caption: "I love being in Ireland and I'm having so much fun working on this film #disenchanted"