Game of Thrones' Sean Bean and Line of Duty's Stephen Graham star opposite each other in Time, a prison drama from Cracker writer Jimmy McGovern, coming to BBC One from Sunday, 6 June. 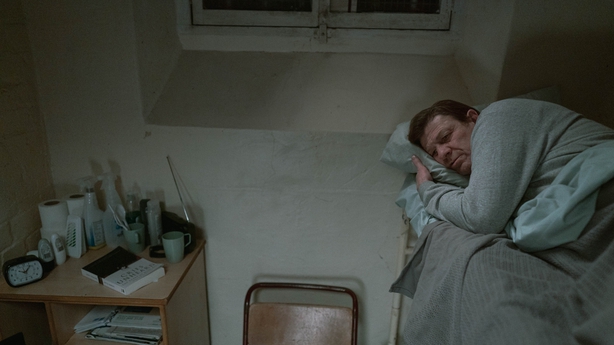 The BBC says: "Mark Cobden (Sean Bean) is newly imprisoned, consumed by guilt for his crime, and way out of his depth in the volatile world of prison life. 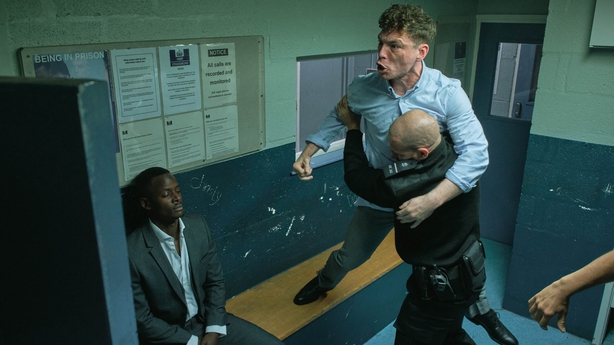 "He meets Eric McNally (Stephen Graham), an excellent prison officer doing his best to protect those in his charge. 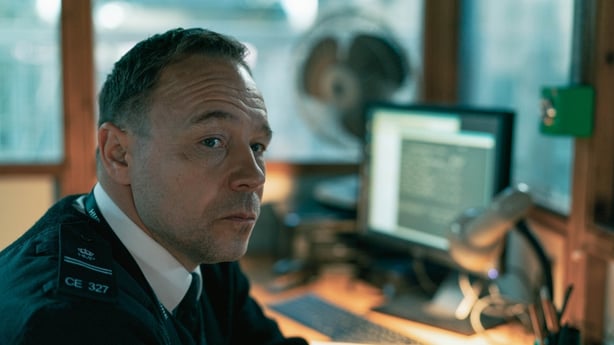 "However, when one of the most dangerous inmates identifies his weakness, Eric faces an impossible choice; between his principles and his family." 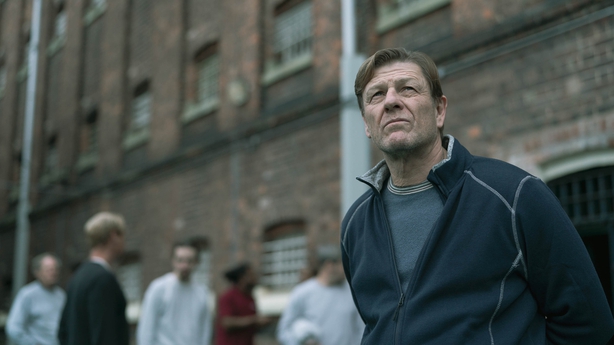 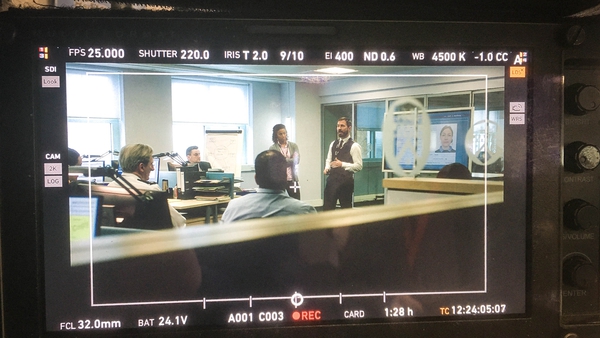