Alan Davies and Victoria Coren Mitchell are among the stars confirmed for the new series of comedy challenge show Taskmaster.

Davies, the star of Jonathan Creek and a regular panellist on QI, and Coren Mitchell, a professional poker player and Only Connect host, will join three other comedy names on the 12th season of the Channel 4 programme.

They are writer and actor Desiree Burch, Man Like Mobeen comedian Guz Khan and Bafta-winning impressionist and actor Morgana Robinson. 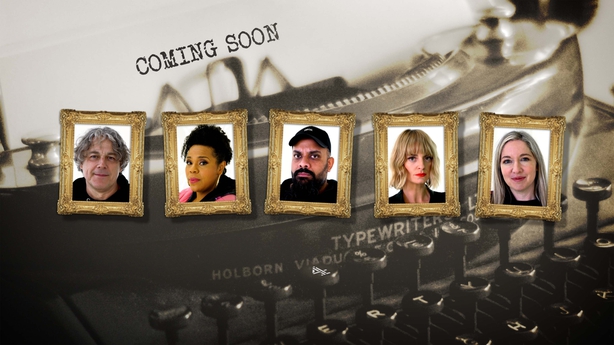 The programme sees the five contestants at the mercy of host and Taskmaster Greg Davies, who sets them a range of strange challenges which often require thinking outside the box.

Davies then delivers his "merciless" verdict before handing out points based on their efforts.

Originally conceived by scorekeeper Alex Horne at the Edinburgh Festival Fringe in 2010, Taskmaster transferred to Dave in 2015, then moved to Channel 4 for a six-season run from October 2020.

The show won the TV Bafta for comedy entertainment programme in 2020.

The news was announced as the winner of season 11 was revealed on Channel 4. The 12th season will air later in 2021.