The first-look photos of Brian Conley as new EastEnders character Terry Cant have been released ahead of his Albert Square debut on Tuesday week.

Fans have been promised that Terry's arrival will cause a "huge shock" in Walford.

Releasing the photos, the BBC said: "Rainie bumps into a man looking for Albert Square – his name is Terry Cant." 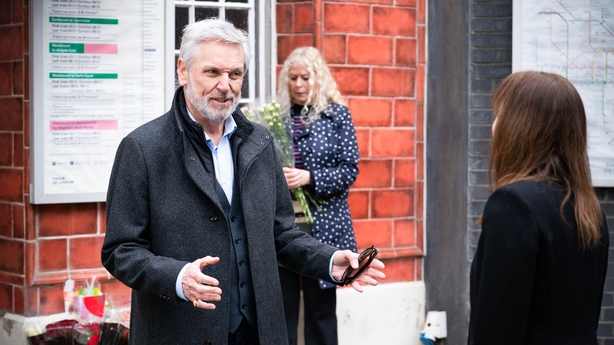 When West End star Conley's casting was announced in February, EastEnders' executive producer Jon Sen said: "We had been searching for some time, but the moment we met Brian, we knew instantly we had found our man.

"Brian's a talented performer whose charm, wit and charisma are exactly the qualities we want for Terry.

"We've got some wonderful stories in store for him and can't wait for the audience to see Brian bring him to life." 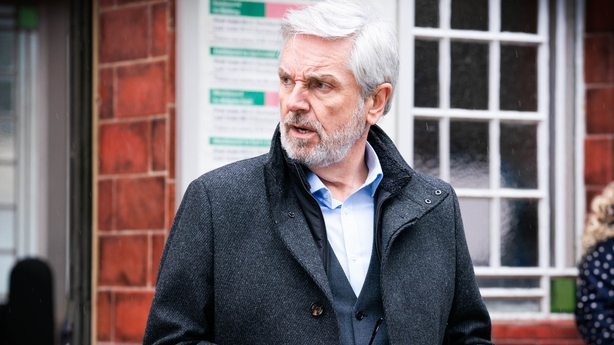 Fans can find out what happens next on RTÉ One and BBC One on Tuesday, 18 May at 7:30pm. 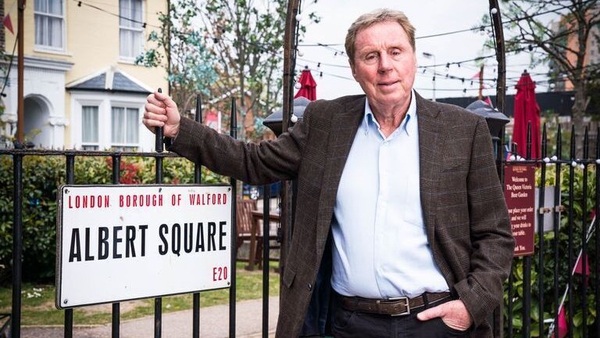