The Weeknd has received 16 nods for this year's Billboard Music Awards, with his album After Hours, in the running for Top Billboard 200 Album and Top R&B Album.

The 31-year-old is also up for Top Male Artist, Top R&B Artist, and Top Hot 100 song for Blinding Lights.

Rapper DaBaby has received 11 nods, while Pop Smoke has been posthumously honoured with 10 nominations. 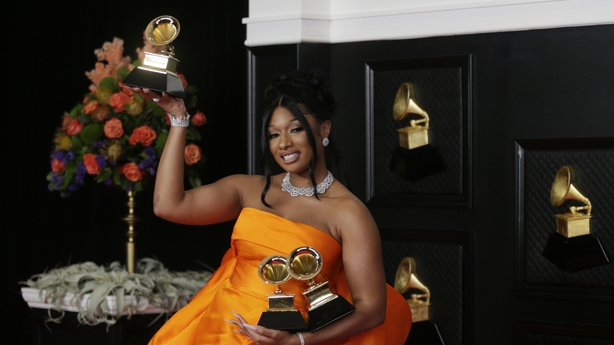 Taylor Swift, who is up for four prizes in total, will go head-to-head with The Weeknd's After Hours, Lil Baby's My Turn and the late Juice WRLD's Legends Never Die for Top Billboard 200 Album.

The prestigious Top Artist prize will either go to Drake, Juice WRLD, Pop Smoke, Taylor Swift or The Weeknd.

The Billboard Music Awards take place on Sunday, May 23.