Viggo Mortensen, Lea Seydoux and Kristen Stewart will star in David Cronenberg's science-fiction thriller Crimes Of The Future, it has been announced.

The film takes place in the "not-so-distant future where humankind is learning to adapt to its synthetic surroundings," producers said.

Evolution has altered the biological makeup of humans in the film's universe, leading some to embrace it and others to attempt to police it.

"I have unfinished business with the future," he said.

Oscar nominee Mortensen, 62, has previously worked with the director, most recently on 2011's A Dangerous Method.

Stewart, 31, has been in Europe filming Spencer, in which she plays Diana, Princess of Wales.

French star Seydoux, 35, played Madeleine Swann in 2015 Bond film Spectre and will reprise the role in No Time To Die later this year.

Crimes Of The Future producer Robert Lantos said: "To work with David Cronenberg is to embark on a journey exploring terrain where no one has gone before.

"Each of our collaborations has been an exhilarating adventure and David's unwavering vision is what real cinema is all about." 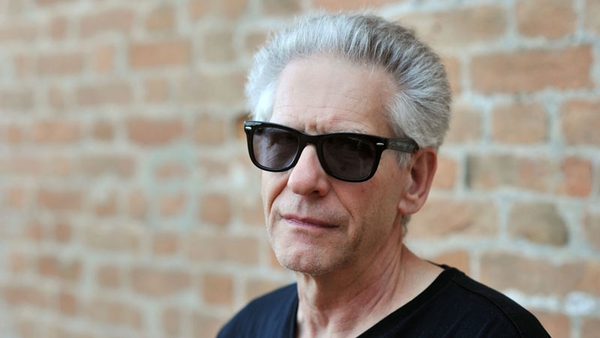