It’s the usual mix of celebs, serious stuff and fluff on The Late Late Show.

Michelle O'Neill, Northern Ireland's Deputy First Minister (below), makes her debut, while Welsh warbler Tom Jones will be giving an exclusive performance with his take on Bob Dylan song One More Cup of Coffee.

Jamie Wall, who in 2014 was a promising dual GAA player, will speak to Ryan Tubridy about the day his life took a remarkable turn, and how he adjusted to paralysis and went on to manage his home club to victory.

Tolu Ibikunle, Susan Ilesanmi, and Okefe Afe, three of the Dubliners who shot to fame on TikTok with their viral Dub-a-lin accents video, will also be in studio.

Una Ring and Eve McDowell, who were both subjected to terrifying stalking ordeals, will speak about their campaign to have a specific offence of stalking introduced with longer sentences for the crime.

Plus Villagers will perform their new single The First Day. We got through this first season in no time, with Kaley Cuoco (below) in outstanding form in the lead role of Cassie, the unfortunate, alcohol-fueled flight attendant.

This week, reeling from a fallout with Annie, Cassie brings Buckley along for an alcohol-fueled escapade that ends in a meltdown.

Megan, meanwhile, embarks on a clandestine mission. And under mounting pressure from her co-conspirators, Miranda continues to hunt Cassie down. 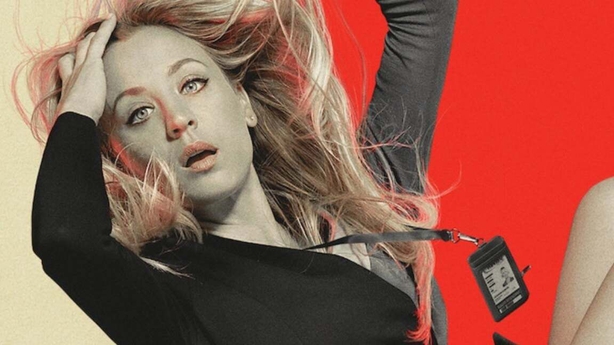 It’s a pity fans can’t be there as this is always a lively encounter with both sets of supporters baying for blood and ridiculing their rivals. And especially as Danny Mandroiu (below) left Bohs for Rovers last December. 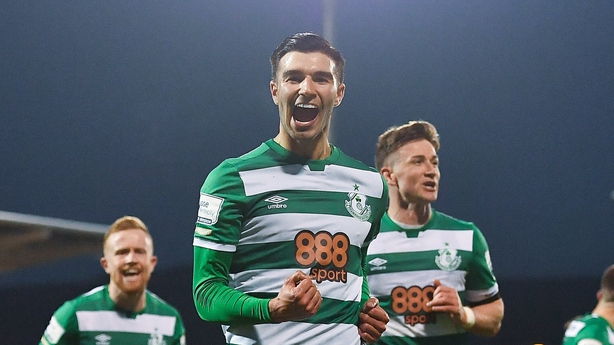 Peter Collins presents live coverage of the SSE Airtricity League Premier Division encounter. The Hoops are the defending champions, and enjoyed 1-0 wins in both home and away fixtures against the Gypsies last season.

With analysis from Richie Sadlier and Stephanie Roche, there's commentary by George Hamilton and Pat Fenlon, with pitchside reports from Tony O'Donoghue.

Due to be rereleased this April, Sky kick off a brand new run of Classic Albums with this in-depth retrospective of British rockers The Who’s iconic 1967 concept album, The Who Sell Out.

It was the pinnacle of the group's pop art period, and featured tracks interspersed with original radio spots, commercials and public service announcements in an effort to ape England's then thriving pirate radio stations. 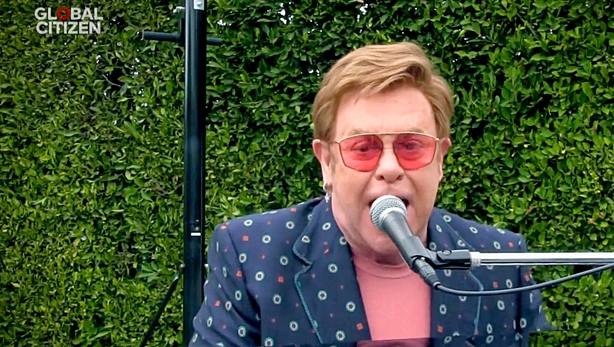 Here's a trip through the BBC's extensive archives, showcasing a selection of songs celebrating English history, landmarks and places.

This eclectic mix features a huge array of musical styles and tastes, ranging from Elton John (above) to Maddy Prior and Joe Strummer, as well as one of English football's oddest cheerleading combinations in the Spice Girls and Echo and the Bunnymen.

Followed by Definitely Dusty (11pm) and Kate Bush at the BBC (12 midnight). The latter’s worth watching just for Running Up That Hill on Wogan. 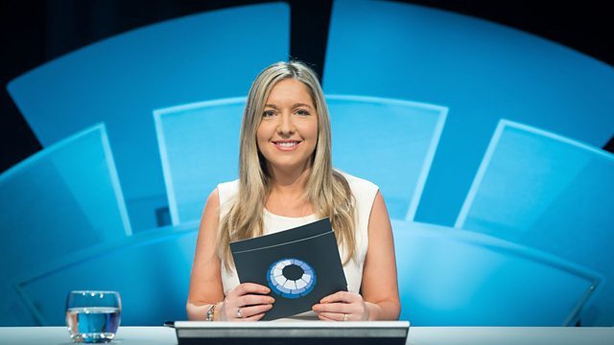 It’s been on the go since Santa Claus was a kid, but this topical quiz show is always worth a look.

Russell Crowe - a terribly nice fella in real life - is the psychopath that could happen to anyone as he lives up to the title in this road rage-fuelled thriller.

Rachel (Caren Pistorius) is a single mother whose bad day gets even worse when she beeps her horn at a fellow driver during rush-hour traffic.

After an exchange of words, she soon realises that the mysterious man is following her and her young son in his truck.

The initial case of road rage quickly escalates into full-blown terror as Rachel discovers the psychopath's sinister plan for revenge.

Based on Leigh Bardugo's worldwide best-selling Grishaverse novels, this drama’s reckoned to be ideal for Game of Thrones fans. So that's me out already.

It's set in a war-torn world where lowly soldier and orphan Alina Starkov (Jesse Mei Li) has just unleashed an extraordinary power that could be the key to setting her country free.

With the monstrous threat of the Shadow Fold looming, Alina is torn from everything she knows to train as part of an elite army of magical soldiers known as Grisha.

But as she struggles to hone her power, she finds that allies and enemies can be one and the same and that nothing in this lavish world is what it seems.

There are dangerous forces at play, including a crew of charismatic criminals, and it will take more than magic to survive.

Tell Me When, Netflix

Workaholic Will puts his humdrum life in LA on hold to fulfill his grandpa's last wish: visiting Mexico City's most iconic sights and falling in love. 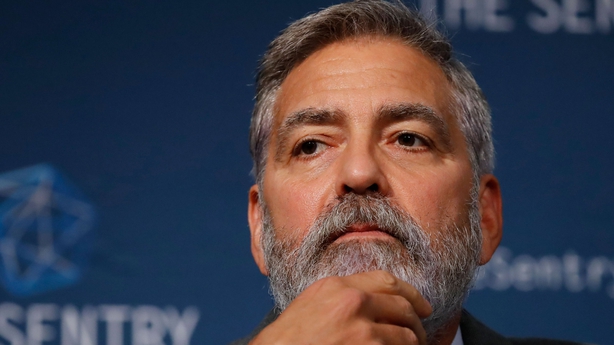 How does he manage to remember all of their names?