Michael B Jordan said he has become "less concerned" about criticism of his work as he has got older and has realised he's "never going to make everybody happy".

Speaking to Men's Health UK, the 34-year-old actor said: "For all the success I’ve had, there are going to be negative reactions and opinions thrown at me," he told the magazine.

"When you’re younger, you’re just frustrated, but when you start to realise that this is what it is, you start to understand.

"I’m never going to make everybody happy. People are always going to have their opinions about me."

"People can make up something completely false that has no f****** substance or anything.

"I can’t do anything about that… but as I’ve gotten older and a little more mature and more comfortable in my own skin, I’ve become much less concerned about it." 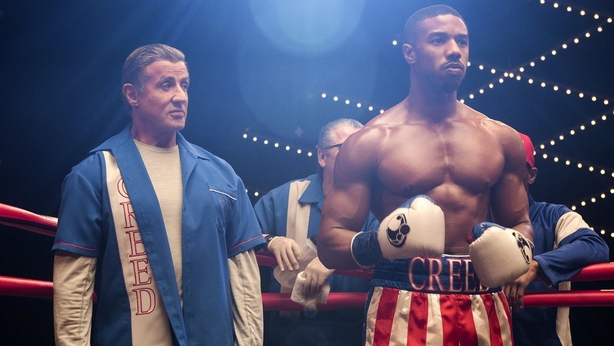 Jordan, who starred as Donnie Creed in the Creed boxing movies and also played the villain Erik Killmonger in Black Panther, added that his legacy is frequently on his mind.

"What I leave behind is something that I think about a lot," he said.

"This past year has brought a lot of that to the forefront of my brain."

"Everybody’s had their share of loss in one way or another." 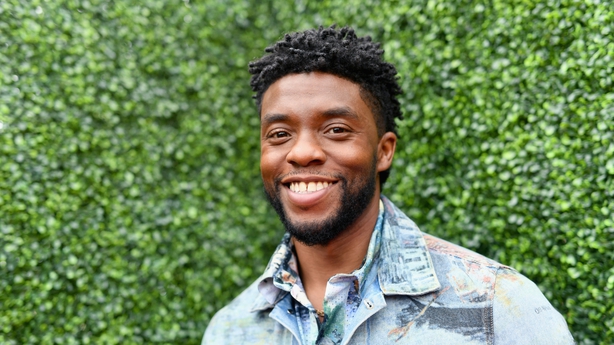 "There are a lot of things that I want to accomplish, and I know time is limited and life is short," Jordan said.

"I try not to take it for granted. It’s really made me focus on that."