David Bowie's guitar, which he signed with the words 'Ground Control to Major Tom', is going under the hammer.

The seller was given the guitar following a charity auction about 20 years ago after the object he snapped up in the sale arrived smashed to pieces.

He contacted Bowie’s management team who arranged an alternative – the instrument which is now up for auction.

It is thought to be one of only two that the star, who died in 2016 aged 69, signed with the inscription.

The guitar was owned by Bowie and experts say that the marks on the scratch plate suggest he may have used the instrument often. 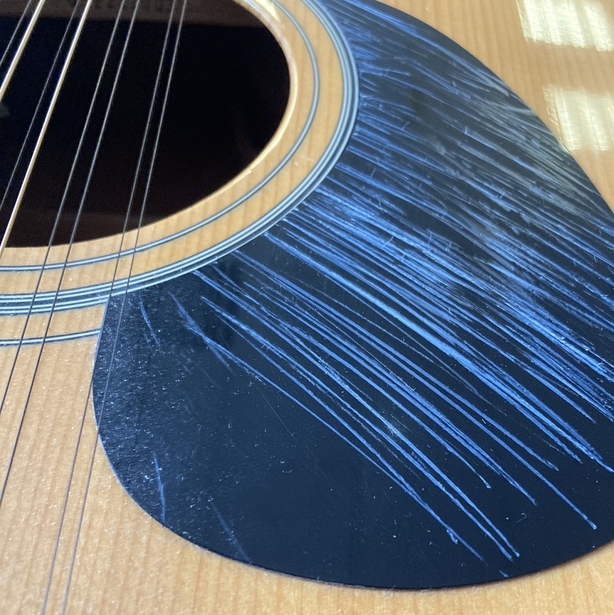 Auctioneer Paul Fairweather said: "To have a guitar signed with this inscription by one of the greatest pop stars ever, and with the impeccable provenance and documentation of the signing, is truly a rare thing indeed." 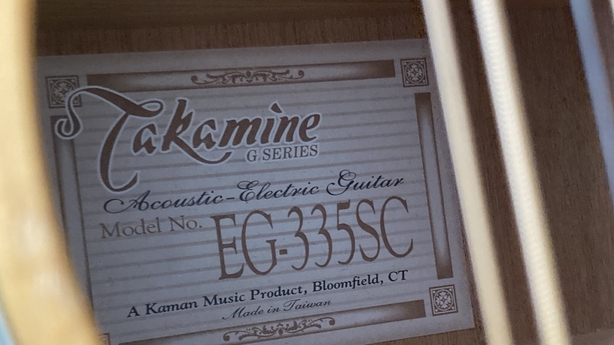 In 2018, David Bowie’s first-known studio recording, which was rejected by a record company and found in a bread basket, sold for nearly £40,000 (€46,500) at Omega Auctions, which is also selling the guitar.

The 1963 demo tape featured a 16-year-old Bowie, then David Jones, in his first band The Konrads.

The guitar will feature in Omega Auctions’ Music Memorabilia sale on April 27th.