It’s about thirty-something Irish fantasist Frank Marron (Brian Gleeson), a misanthropic, narcissistic in arrested development who thinks the world owes him something.

In the opening episode, Frank is shocked to hear that his ex-girlfriend, Aine, has a new boyfriend and decides to learn mixed martial arts to match up to the new man in her life.

As the old saying goes: three’s a crowd.

Lee Mack raises serious questions around the use of cling film, Charlotte Ritchie anoints an insect, and Jamali Maddix nearly chokes on a many-sided dessert.

This special, subtitled Peter Ustinov: The Parkinson Interviews, offers highlights of the raconteur's appearances on the legendary BBC chat show.

It provides a fascinating insight into Ustinov's prolific career as writer, director, actor and ambassador for Unicef, and revealing his passion, intelligence and ability to entertain. 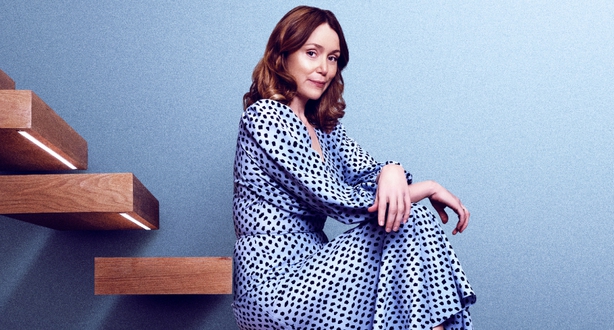 Last week’s opener of this Keeley Hawes-starring drama was intriguingly mischievous. Here’s to more of the same.

Meeting George leaves Alice shaken. He does look like Harry, but why didn't he show up when Harry was alive?

Before Alice can deal with that revelation, first she must arrange a funeral for the man she loved.

Meanwhile, the police continue to look for an unidentified witness captured on the CCTV of Harry's fall.

This time around, 22-year-old gaelic footballer Luke from Dublin meets student and camogie star Shona, and wildlife photographer John, who is 57, is set up with 54-year-old social care worker Shirley.

Elsewhere, chef James from Westmeath sits down with shy student Sian from Wexford, and masters student Muirenn (below) from Cork is set up with Harry from Belfast. 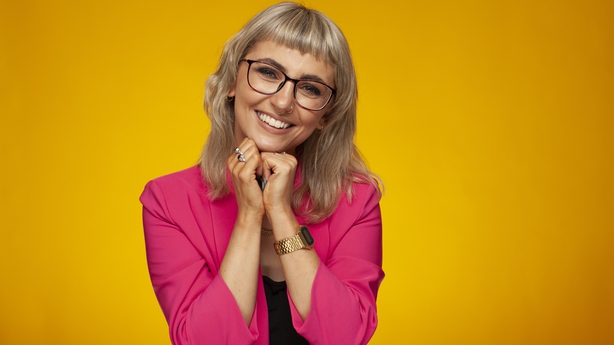 Regular panellists Bill Bailey, Emily Atack, Judi Love and Jamali Maddix are joined by Spencer Matthews and Vogue Williams (below), aiming to identify the real Mitch from a line-up of four.

Mitch is an interiors enthusiast, who has lovingly created a green-heavy home in Hinckley near Leicester. Hosted by Stacey Dooley. 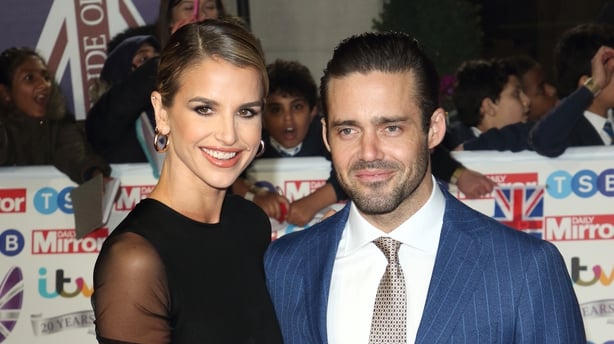 This new show features Cars across Ireland rigged with cameras allowing us to eavesdrop on what people are really talking about.

In the first episode, we chat about the Birds and the Bees, our drinking habits and who is going to start World War 3. We also hear from Séamus in Donegal telling taxi driver Grace of how he experienced a stroke at the age of 26.

Rei helps the woman she’s been in love with for years escape her abusive husband. While on the run, their feelings for each other catch fire.

As the pandemic continues, people are increasingly looking for someone to blame, and asking whether life can ever return to normal.