Australian singer Kylie Minogue has said she is relieved that she did not rise to fame in the age of social media.

The singer, who has also branched out into winemaking, selling her millionth bottle this month, said the chart milestone confirmed she had been on "the right path".

"To be the first solo female to achieve this is something I'm really proud of," she told the PA news agency.

"I never would have imagined this when I started out, but I do know what I have given to this career so it's truly heartwarming (and mind-blowing) to feel like I've been on the right path."

When asked whether she was relieved that she did not rise to fame in an age of social media, the former Neighbours star replied: "I think the answer is yes.

"I have tried to put my teenage self into the modern frame and to be honest, I can't imagine how I would, or wouldn't, have handled it.

"It can be such a wonderful source of connect but, as we all know now, it isn't always easy."

Minogue, who released her latest album, Disco, last year, can picture herself on stage in another decade.

"If the next 10 years go as fast as the last 10, then I'd like to imagine that I could still be recording and performing live," she told PA.

"I still love acting so perhaps more of that."

Minogue, who recently quashed rumours that she and boyfriend Paul Solomons are planning to tie the knot, said she has "missed performing so much".

"[I have] Missed being with my team, my crew and the crazy travelling circus of touring," she continued.

"Were things different, I would already have the Disco tour planned, but we have all had to adapt and be patient.

"When the time comes that I can get on the road, I will love every single second of it." 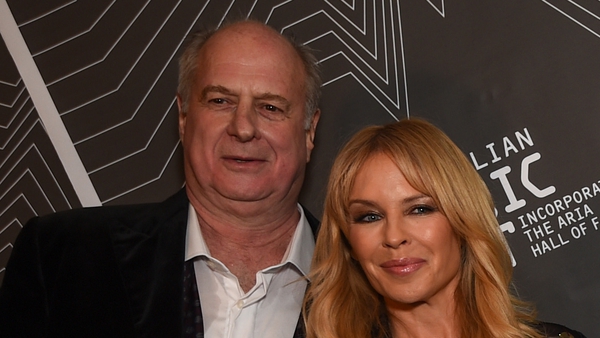