Tonight's TV tips include Keeley Hawes in Finding Alice, more First Dates Ireland and The Dog House, as well as the return of A League of Their Own and Meet the Richardsons . . .

The ubiquitous Keeley Hawes stars as the eponymous Alice in this drama, with none other than Joanna Lumley and Nigel Havers turning up as her character's parents.

As for the story, well it starts off in a pretty straightforward fashion with Alice, Harry and their daughter, Charlotte, moving into their new home for what should have been a dream come true.

Instead it turns into a nightmare when Alice discovers Harry dead at the bottom of the stairs in the property he designed.

Told through candid interviews and personal archive, cameras reveal what happens as lockdowns continue around the planet and the pressure of being trapped indoors begins to be felt.

Contributors include a French photojournalist who is forced to decide between working and home-schooling, and heads to the frontline of the pandemic. 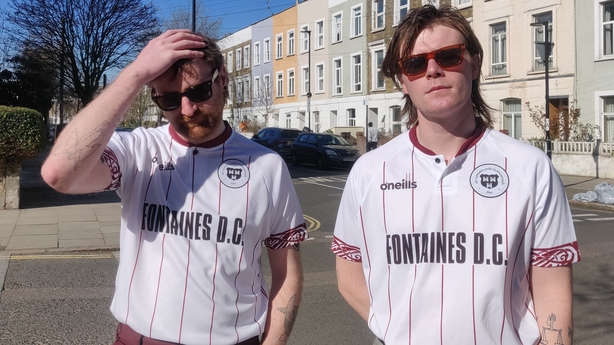 In a change from the usual smorgasbord of bands doing their thing down in Dingle, this episode will be a one-off special featuring Grammy nominated five-piece Fontaines DC.

The lads who will showcase their unique sound in the iconic location of Kilmainham Gaol in their native Dublin.

This week, wedding co-ordinator Edward from Cavan comes to the restaurant looking for love, and is set up on a date with 22-year-old Jason from Wicklow.

Meanwhile, outspoken podcaster Rachel from Kildare meets stand-up comic Ben from Dublin (both pictured below), and Miranda from Mayo hopes to find love in the form of ladies football coach Sam from Roscommon. 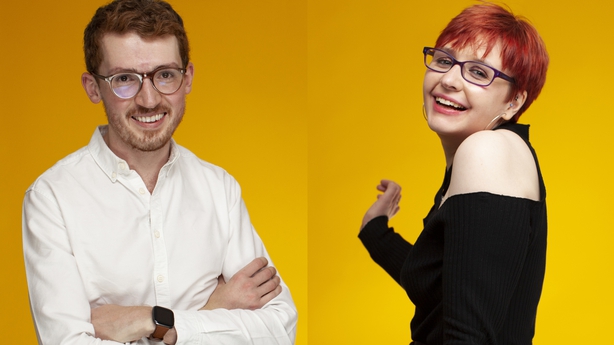 The show that matches potential pet-owners with homeless dogs continues.

Members of the Fullagar family get more than they bargained for when they are introduced to father and daughter, Pepe and Tink - who can't be separated.

Meanwhile, Louise and Angela are conflicted when Trinity a five-month-old lurcher puppy shows off both her adorable side and an impressive ability to chew everything from furniture to shoes.

Here, Charlotte climbs a ladder with some toilet roll, Mike tries out a new catchphrase and Lee terrifies an innocent member of the public.

As season two of this fictional take of her married life written by comic Lucy Beamount begins, she and hubby, veteran TV panellist Jon Richardson, embrace life in lockdown.

They certainly seem to be coping in their own ways, as Jon has opened a pub in his converted garage, while Lucy gets in touch with an old flame and starts work on a new project, a show with pilot directed by Johnny Vegas.

The boys are back and on the road again - and while travel restrictions aren't letting them have their usual jolly abroad, they’re out to prove they can have just as big a laugh at home in the UK.

Jamie Redknapp, Freddie Flintoff and Romesh Ranganathan are joined by ALOTO OG Jack Whitehall as they begin their odyssey of comedy at the legendary Urqhart Castle at Loch Ness.

While there are no monsters in sight, the boys are about to take on some monstrous challenges.

Former marine commando Jason Fox and adventurer Aldo Kane put them through their paces in a SAS Highlands Survival challenge, and we see who the sharpshooter of the team is in a Sniper Shoot-off.

The Way of the Househusband, Netflix

Netflix likes its anime. After disappearing from the underworld, the legendary yakuza Tatsu, aka the Immortal Dragon, resurfaces - as a fiercely devoted stay-at-home husband. 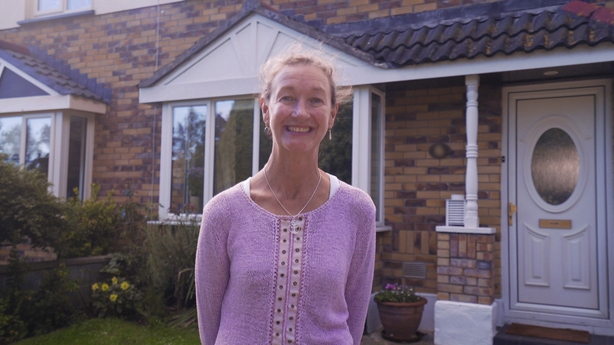 It's the end of the season for this show about friends and relations trying to find a new home for someone close to them.

This week's seeker of a new start is mother-of-two Angie (above), who is nearing retirement and looking to move from the southern Dublin suburb of Sandyford to somewhere further from the city.

Her neighbour and close friend Maeve, long-term friend Una, and brother-in-law George are all given the task of finding her an ideal property, and - tiny spoiler alert here - all three choose homes in county Wexford.