Gabriel Byrne is to play the sheriff in a new western thriller, Murder at Emigrant Gulch.

US entertainment trade website Deadline reports that the Dubliner will star opposite Isaiah Mustafa (It Chapter Two, Shadowhunters) and Thomas Jane (Hung, The Punisher) in the film, which is set in Montana in 1882.

Mustafa will play a former slave who arrives in the crumbling Emigrant Gulch on the same day that a prospector finds gold.

When the prospector is murdered, the sheriff arrests the new arrival. The town's preacher (Jane), however, is not convinced that the sheriff has found the killer.

It is reported that the film will go into production in Montana next month with Richard Gray (Robert the Bruce) in the director's chair. 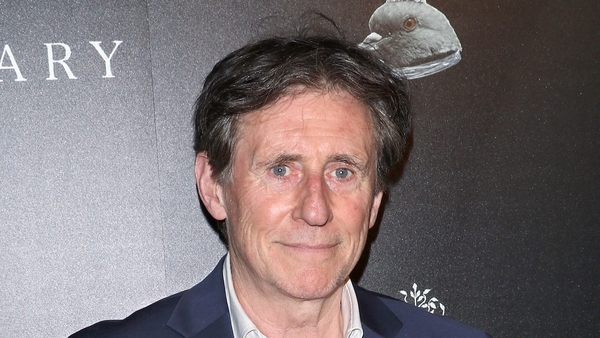