Síle Seoige explores the grief, hopes, fears, and frustrations of those who have gone through miscarriage and sets out to put an end to the culture of silence and stigma around this terrible loss that is experienced by so many.

She meets with women, couples, doctors and service providers in an effort to investigate the medical, emotional, psychological, and sociological elements of miscarriage, to help society understand it better.

In 2019, Síle decided to open up about her own miscarriage on her social media platform and was overwhelmed by the response that she received, describing it as "an avalanche" of replies from people who had been through the same thing.

It was this response that prompted Síle’s desire to start a national conversation on miscarriage.

Here's a one-off drama, written by and starring Katherine Parkinson as one of three characters sitting for a silent painter.

As Mary, Luke and Cassandra have their pictures painted, they reveal truths about loves, loss and the importance of human connection. 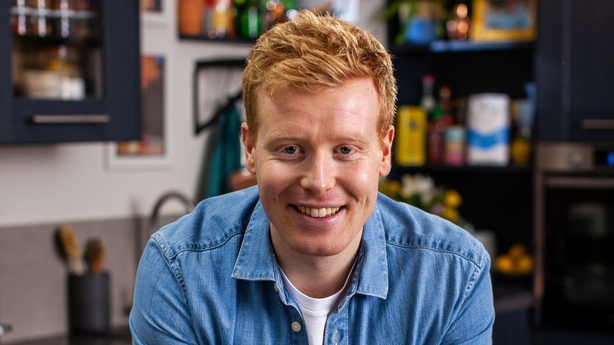 Chef Mark Moriarty (above) shares easy to follow recipes for cooking good food at home, focusing on making the most of those kitchen staples that pretty much everyone has in the cupboard and fridge.

He begins with four comfort classics all based around meat, featuring bolognese with garlic bread, bacon and cabbage with parsley sauce, chicken Kiev, and spicy pork tacos. 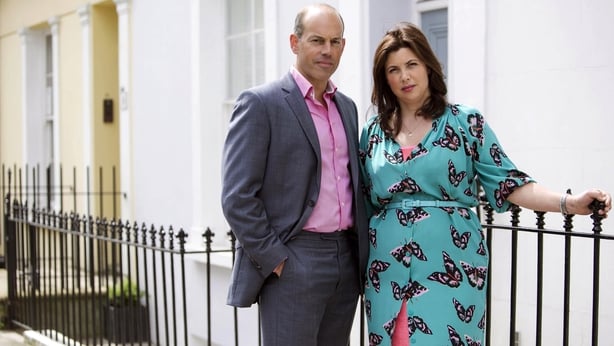 Kirstie Allsopp and Phil Spencer (above) are back house-hunting, this time in the East Midlands with two couples at different stages in life.

Lloyd and Karina are buying their first home together. They prefer the rural feel of the villages around Northampton but want to be close to Lloyd's parents - while also being near transport links for London.

Helen and Richard fell in love late in life. They are desperate to get out of rented accommodation - but as Kirstie soon realises, it's all about the kitchen for former chef Richard.

In the midst of the early days of the COVID-19 pandemic, Grey Sloan Memorial and its surgeons' lives have been turned upside down.

Picking things up one month into the pandemic, Meredith, Bailey and the rest of the Grey Sloan doctors find themselves on the frontlines of a new era.

Meanwhile, Bailey finds herself in the middle of an argument with patients' families as they await news about their children who were injured in a fire.

Yet since then she has received hundred, if not thousands, of messages from men telling her they have been speaking to someone using her pictures.

Here she sets out to find out about the online trade in nude and topless photos, exploring the broader culture in which people have no concerns about sharing and trading people's intimate images and give little consideration to whether the pictures were taken consensually. 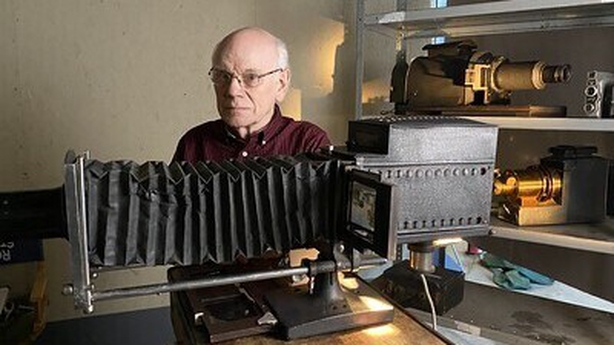 The passion of Andrew Kelly (above), an archivist and collector from Kilmacthomas, who has amassed a huge collection of photographs and film over his life-time, is the focus of this documentary.

He has created his own films, chronicling events of historic and local significance, and continued to preserve film and photographic work, which would be lost did he not recognised their value.

Weddings are a beautiful cause for celebration, but planning one is far from a party.

After barely making it down the aisle of her own wedding, comedian Jamie Lee is on a hilarious, heart-warming mission to help six engaged couples overcome the stressful real-life challenges that pop up before and on The Big Day.

In this Swedish crime drama, the lives of an ambitious businesswoman, a charming gang enforcer and a troubled teen collide amidst a desperate - and sinister - pursuit of wealth.

Eating With the Enemy, 9.00pm, Virgin Media One

The final diners take their seats as episode six brings the debating dinners to a close.

A staunch vegan sits down with a dairy farmer, a busy mother dines with a person who has no interest in being a parent and a devout religious believer sits down with an atheist.

Plus, two enemies discuss hate crime, the power of debate and crying while watching The Notebook.