Double Oscar winner Ben Affleck has praised his ex-fiancée, singer and actress Jennifer Lopez, as the "hardest-working person" in showbusiness, 17 years after their split.

The Batman actor contributed to an InStyle magazine feature on Hustlers star Lopez and praised her work ethic.

He said: "I thought I had a good work ethic, but I was completely humbled and blown away by what she was committed to doing day in and day out, the seriousness in which she took her work, the quiet and dedicated way she went about accomplishing her goals, and then how she would go back and redouble her efforts.

"She remains, to this day, the hardest-working person I've come across in this business.

"She has great talent, but she has also worked very hard for her success, and I'm so happy for her that she seems, at long last, to be getting the credit she deserves."

He told InStyle: "She's the first one in the room and the last to leave. The hardest worker I've ever met. When we were together, it was quite the opposite for me. That has changed since. I learned so much from her. She's the original!" 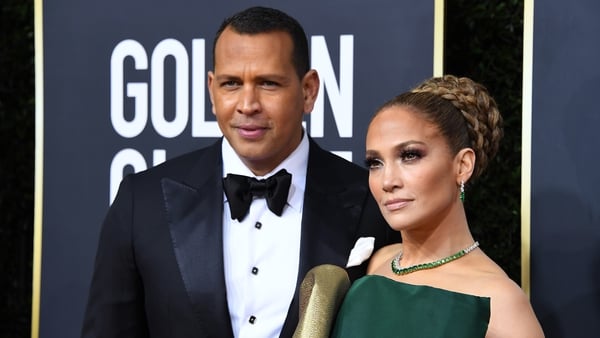