This week's Late Late Show line-up has been revealed, with Line of Duty star Adrian Dunbar and former Taoiseach Enda Kenny among the guests.

Dunbar is set to discuss how it feels to become watercooler famous more than 40 years after leaving the island to become an actor, and why his wife finds it hilarious that the show has turned him into a sex symbol. 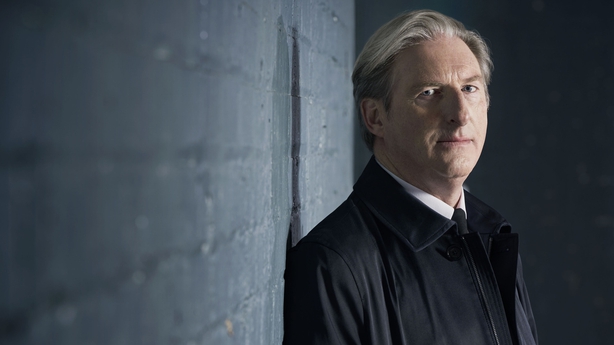 Former Taoiseach Enda Kenny joins Tubridy to speak about life after politics and his new series that starts next week on RTÉ, which sees him rediscovering Ireland's railway routes. 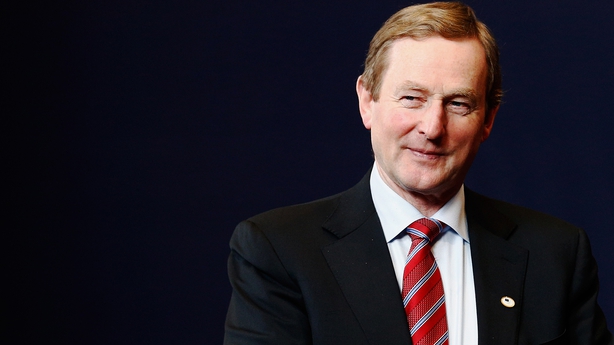 Broadcaster Sarah McInerney, recently announced alongside Fran McNulty to join Miriam O'Callaghan as new presenters of Prime Time, will speak with Ryan about her new role, taking those in power to task and how she ended up presenting a whole radio show on her mobile phone. Paul Howard, journalist and author of 23 books featuring Ross O'Carroll Kelly, will be on the show to discuss everything from class privilege in Ireland, to how ROCK is surviving the pandemic. 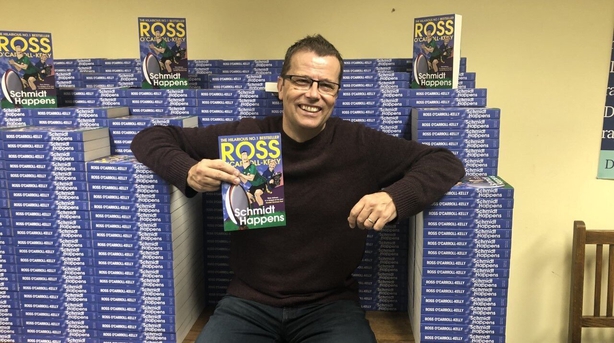 The music line-up includes Wild Youth exclusively performing their new single Can't Say No and, on the day of the record's release, John Spillane performs a song from his critically acclaimed album 100 Snow White Horses.