Paul Simon has become the latest music superstar to sell his back catalogue after reaching an agreement with Sony Music Publishing.

A deal for the singer-songwriter's works - including classic songs Bridge Over Troubled Water, The Sound Of Silence and Graceland - was announced on Wednesday, though financial details were not revealed.

The agreement encompasses Simon's glittering, six-decade career, from his partnership with Art Garfunkel to his prolific output as a solo artist.

Simon, 79, said: "I'm pleased to have Sony Music Publishing be the custodian of my songs for the coming decades.

"I began my career at Columbia/Sony Records and it feels like a natural extension to be working with the Publishing side as well."

Simon's back catalogue is widely seen as one of the most impressive in pop music.

It includes The Boxer, Mrs Robinson, Homeward Bound, I Am A Rock, Me And Julio Down By The Schoolyard, 50 Ways To Leave Your Lover and Still Crazy After All These Years.

Sony hailed the deal with Simon, a 16-time Grammy Award winner, as an "incredible honour".

"Paul Simon is a masterful, once-in-a-lifetime songwriter whose remarkable body of work has generated an enduring influence on our culture and consciousness," Chairman & CEO of Sony Music Publishing Jon Platt said.

"From Simon and Garfunkel standards like Bridge Over Troubled Water to solo classics such as Graceland, Paul Simon's music resonates deeply as a cultural touchstone for people all over the world.

"To represent his indelible songs is an incredible honour for Sony Music Publishing, so with tremendous pride, I welcome Paul to our family."

The deal comes amid a wave of high-profile buy-ups of songwriting catalogues.

In December, it was announced Bob Dylan had sold his back catalogue to Universal Music Group in a deal reportedly worth $300million (€255.5million).

Neil Young sold half of his catalogue to music investment fund Hipgnosis Songs for an estimated $150m (€127.7m) while Stevie Nicks sold a majority of her rights for a reported $100 million dollars (€85m) 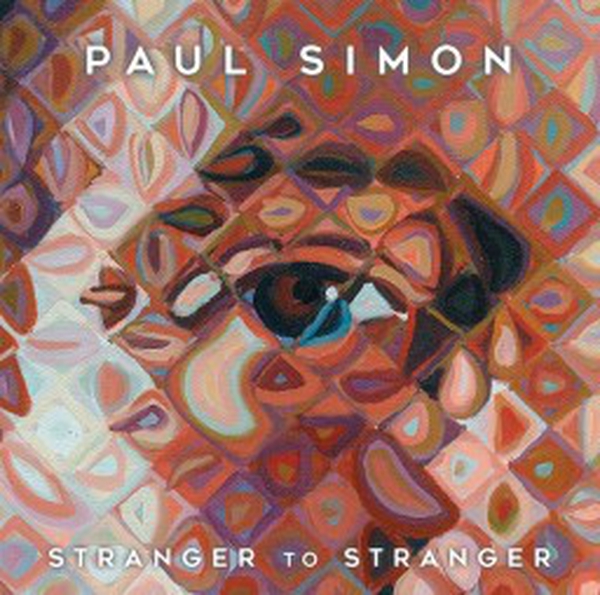