Britney Spears' lawyer has officially asked a judge to permanently remove her father from his role overseeing her personal affairs.

The pop star's life has been controlled by a court-ordered conservatorship since 2008 after her public breakdown.

Her father, Jamie Spears, had been in control of both the singer's financial and personal affairs before stepping down from the latter role in September 2019 due to health reasons.

Jodi Montgomery, a care professional, replaced him on what has been a temporary basis.

At the most recent hearing into 39-year-old Spears' conservatorship her lawyer Samuel D Ingham III told a judge in Los Angeles he would file a petition to make the appointment permanent. 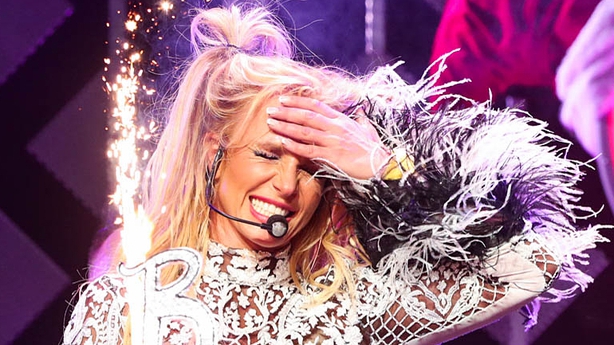 The papers have now been filed and obtained by the PA news agency. As well as requesting Montgomery be made permanent, Spears has asked her father to resign from his role overseeing her personal life.

The legal documents also state Spears reserves the right to eventually request an end to the conservatorship.

The papers say: "Petitioner expressly reserves the right to petition for termination of this conservatorship under Probate Code section 1861.

"Nothing in the within petition shall be deemed to constitute a waiver of that right."

The documents reveal the day-to-day duties Montgomery will have while conservator.

They include the power to "restrict and limit" visitors - aside from Ingham - to Spears, the ability to retain "caretakers and security guards" for the singer, and powers to prosecute civil harassment restraining orders on the star's behalf. 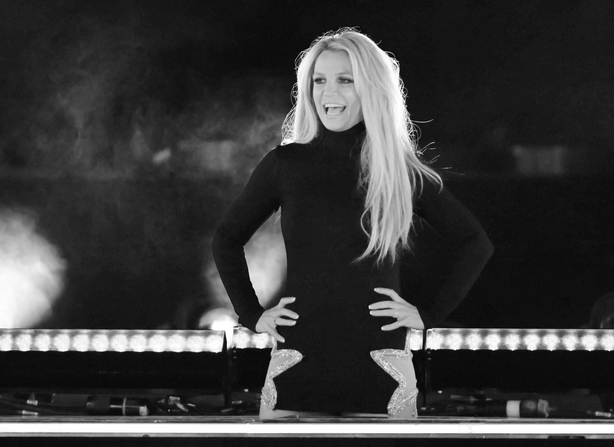 Montgomery will also be able to speak with medical professionals about Spears and access her medical records.

68-year-old Jamie Spears remains co-conservator of his daughter's finances, despite her previous pleas for him to be removed from the role.

Spears' lawyer previously told the court she was scared of her father and would not be returning to the stage while he remained in control of her life.

Her life and career returned to the headlines following last month's release of the acclaimed documentary, Framing Britney Spears.

The next hearing in the case is set to take place next month.