EastEnders star Kellie Bright, who plays Linda Carter on the BBC soap, has revealed that she and husband Paul Stocker are expecting their third child.

The couple shared their happy news in an interview with OK! magazine, saying that they had been on an IVF "roller coaster".

"This baby inside me now was the last one we had - the last chance of a pregnancy, because at 44 we were not going through IVF again.

"I believe it was meant to be. But those three months, between September and November, were a real roller coaster." 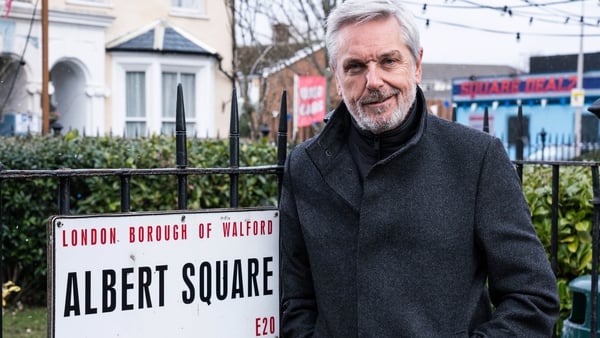