From semtex to shamrocks to talking spuds, the green has always been well represented on the big screen. On St Patrick's Day Alan Corr and John O'Driscoll dust oft this list and take a look back at the worst and best of Oirish movie accents. Begosh and begorrah!

"The name is McBride, Michael McBride  . . . " cue fiddles, bodhrans and leaping leprechauns. Way back in 1958, former coffin polisher and future secret agent Sean Connery tried his hand at playing the Gael in this Disney romp. He’s Scottish, right? A fellow Celt should have at least have been pretty handy at the Irish burr? But no, Sean’s got a licence to ill treat the old Irish accent here.

Kiss me arse, indeed! Just when you thought this slice of sentimental whimsy from the maven of make believe Cecelia Ahern couldn’t get any cheesier, Gerard Butler rears his potato head to purée our proud Irish lilt. Strange, really as Gerard is another Scot who might have been expected to have a decently burnished brogue? To be fair, he later apologised for mangling our murmur.

Brad goes rogue with a brogue as an IRA bomber in this thriller. He plays Francis "Frankie" McGuire - he's an IRA man on the lam who actually finds shelter in the home of New York city cop Tom O’Meara (Harrison Ford). The movie plays fast and loose with the facts of the Northern Irish conflict and while our Brad isn't quite the pits (geddit!!!?) when it comes to playing a bold Belfast boy, he does lay it on thack, sorry, thick. If anything his 'pikey' accent in Snatch was waaaaaaay more understandable.

One of the most beloved actors of his generation, Mr Rickman sadly passed away in 2016. For Irish audiences he will best be remembered for his turn as Dev in Neil Jordan’s historically wonky but hugely enjoyable drama about Ireland’s Greatest Hero EVER. Rickman’s every weary word as Dev sounded like a withered wreath and he also turned in an excellent performance as the cartoon villain of the piece (fine by us). We reckon Julia Roberts as Mick’s girl Kitty Kiernan was looking on taking notes (the less said about her 'accent' the better).

Hats off to Julie Walters for her turn as the no-nonsense Irish boarding-house keeper, Mrs Keogh in the Oscar nominated Brooklyn. Sure isn't her Mammy only from Mayo and it definitely shows. Her accent was absolutely spot on. Rumour has it that a TV spin-off featuring Julie's character is being considered. We're just full of giddiness at the thought (apologies Mrs Keogh). 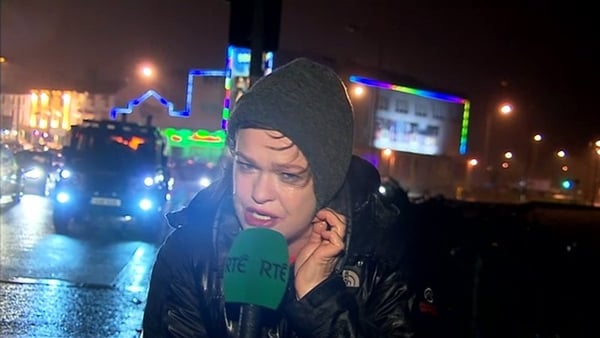 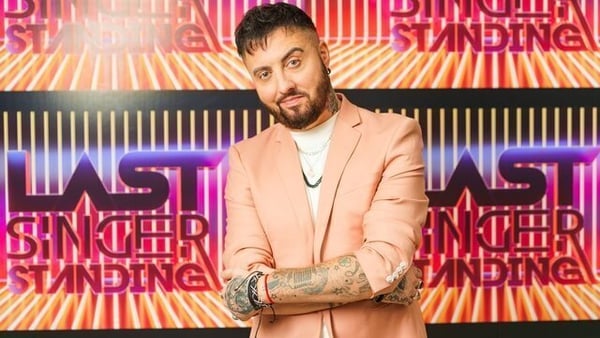 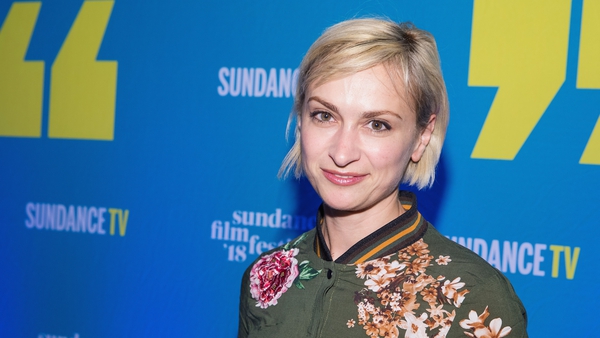