Killing Eve will come to an end with its fourth series and star Jodie Comer has said it will be "one to remember".

Production on the cat-and-mouse thriller, starring Comer as Russian assassin Villanelle and Sandra Oh as now-former MI5 agent Eve Polastri, will begin in the early summer in the UK and across Europe.

Anything worth having is worth the wait. #KillingEve pic.twitter.com/YCbdDPE8jt

Oh said: "Killing Eve has been one of my greatest experiences and I look forward to diving back into Eve's remarkable mind soon.

"I’m so grateful for all cast and crew who have brought our story to life and to the fans who have joined us and will be back for our exciting and unpredictable fourth and final season." 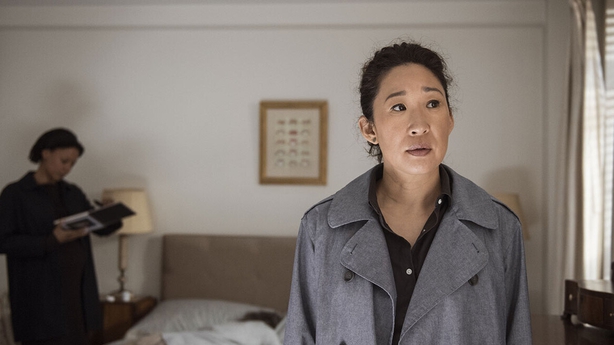 Comer added: "Killing Eve has been the most extraordinary journey and one that I will be forever grateful for.

"Thank you to all the fans who’ve supported us throughout and come along for the ride. Although all good things come to an end, it’s not over yet. We aim to make this one to remember." 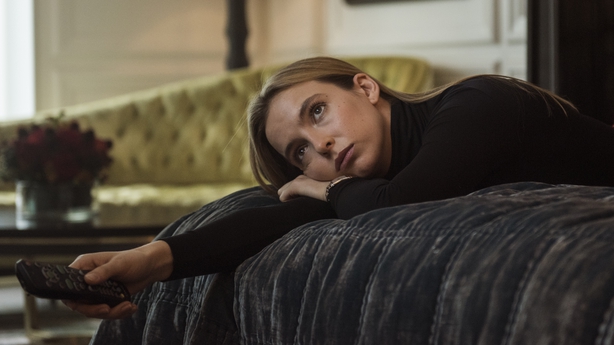 Sex Education’s Laura Neal will take over as lead writer, following in the footsteps of Phoebe Waller-Bridge, Emerald Fennell and Suzanne Heathcote.

Waller-Bridge adapted the first series from Luke Jennings’ Villanelle novels, but handed over the role of head writer to Fennell for the second series, before Heathcote took over for the third

The eight-episode series will premiere on BBC One in 2022.