Kaley Cuoco has laughed off recent articles referring to her as a 'newcomer' following her Golden Globe nomination for her leading role in The Flight Attendant.

The 35-year-old The Big Bang Theory star, who is best known for playing the part of Penny on the hit show from 2007 - 2019, admits she was worried she would be "typecast as the girl next door" after playing the character for twelve seasons.

Cuoco has recently won a new legion of fans for her role as the troubled Cassie Bowden on HBO's comedy-drama The Flight Attendant, which she also produces.

Speaking to PA about being referred to as a 'newcomer' in recent weeks, especially since being nominated for her first Golden Globe Award, Cuoco says she finds the term "hysterical".

"I've been called the newcomer recently, which is hysterical," she said. "All of a sudden, because I was like, 'I’ve loved everything I’ve done’, they’ve erased the past that I had, and I’m like, ‘Does anyone remember I was on that sitcom for 12 years, like six seconds ago?’ Nope. 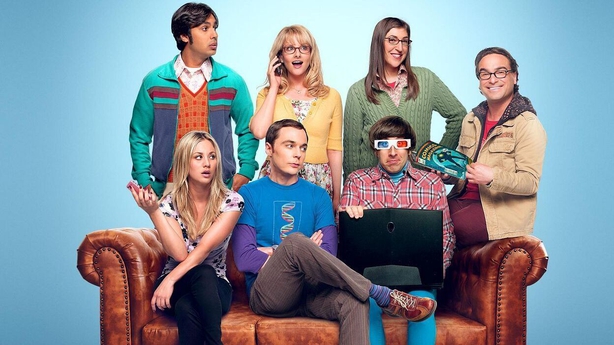 Cuoco admits she would "absolutely" be up for filming a Big Bang Theory reunion, much like the Friends cast are set to do.

"I hope that our cast would be down for that some time in the future. I'm ready for that, any time," she said.

The Flight Attendant launches on Sky One and NOW TV from Friday, March 19.