Seána Kerslake has praised her late co-star and friend Nika McGuigan describing her as a "powerhouse" who "lived a very full life".

"When people bring her up it's actually really nice and really comforting - when people do it with tact that is - because it's like 'Yes' Nika was here and she lived a very full life. She was a powerhouse." 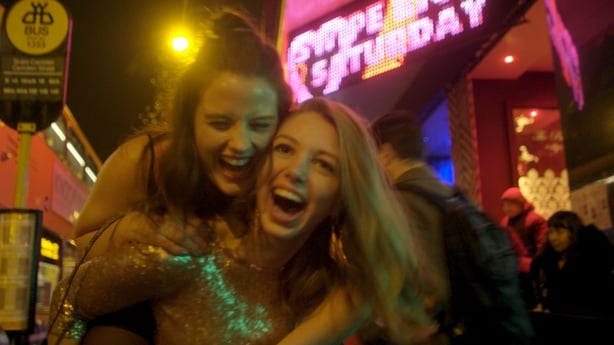 Asked if she still felt Nika's presence, Kerslake responded, "For me, yeah. When I was up in Belfast and I was seeing lots of signs and things that would make me laugh, it made me feel like I was close to her, or she was telling me I was on the right path, or guiding me.

"She had a great way of bringing me back into my body. She was just great fun." 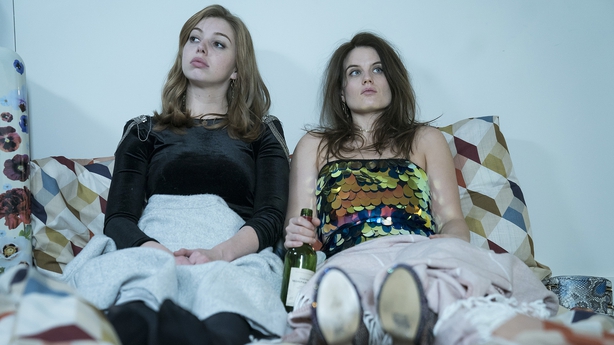 Kerslake said Nika taught her to "trust my gut" and said "her intuition was amazing".

"The way she lived her life was so full and she loved her friends and family so fiercely. She was just the craic and I had a ball with her," she said.

"She's taught me so much in life and as an actor. She really taught me to trust my gut. Her gut was amazing. Her intuition was amazing."

Kerslake can currently be seen in RTÉ's new hit-drama thriller Smother, which airs on RTÉ One on Sundays at 9:30pm.

You can catch the full interview on the RTÉ Player.