The Late Late Show line-up has been revealed, with Allen Leech, Home of the Year judges, Seána Kerslake and Nathan Carter, among the guests.

Following on from The Late Late Show's Taking Care of Business Special which aired last year, tonight the show welcomes back the inaugural bursary winners Patrick Cox, Oliver Kirwan, Donagh Quigley, and Denise Rock with news of how their business have adapted and thrived through the lockdown.

Actor Allen Leech of Downton Abbey and Bohemian Rhapsody fame is set to talk about coming home to Ireland, the joy of a good pint and why he supports the work of the Sudden Adult Death Syndrome charity, CRY. 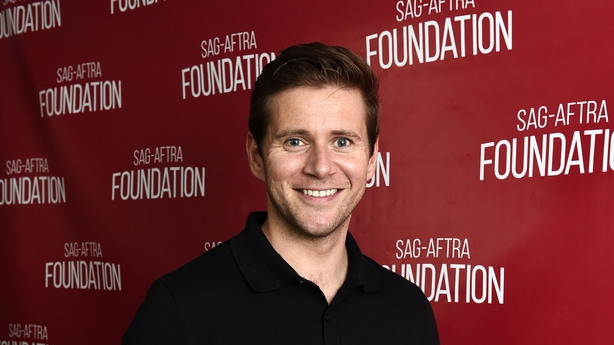 Home of the Year is currently back on our screens and the differing opinions between the judges have got the nation talking. Hugh Wallace, Amanda Bone and Suzie Mc Adam will be in studio tomorrow night to discuss this year's homes. 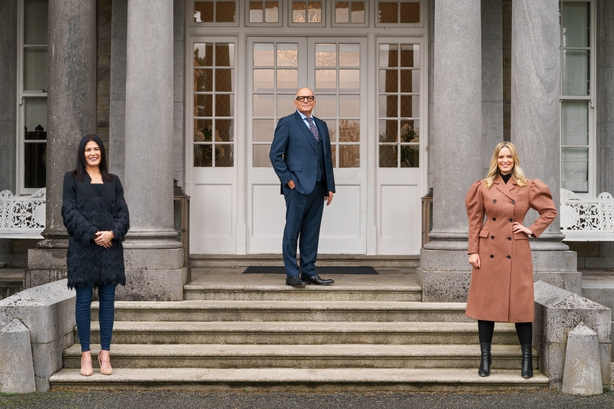 Seána Kerslake star of new Sunday night hit-drama Smother will be speaking to Ryan about filming the show in Lahinch in the middle of the pandemic, and she will be remembering her close friend Danika McGuigan, daughter of Barry McGuigan. On the music front, Nathan Carter will be in studio with the first TV performance of his new song, while Dea Matrona from Belfast will also be in studio to perform their latest single, Make You My Star.