Nick Jonas and Priyanka Chopra have been lined-up to announce this year's Oscar nominations on March 15.

The pair, who tied the knot in 2018, will host a live, two-part presentation which will be streamed on social media.

Popstar Jonas, 28, and actress Chopra, 38, shared the news in a video posted to Twitter. Jonas said he is "so excited".

So excited to share that @priyankachopra and I will be announcing the #OscarNoms on Monday, March 15th at 5:19AM PDT! Watch it live on @TheAcademy's Twitter! pic.twitter.com/Tzcti4Whb1

Chopra, whose career began in India before she found success in Hollywood, recently starred in and produced the Netflix drama The White Tiger.

Jonas, a singer and actor, is preparing for the release of his fourth studio album Spaceman later this week.

The Academy Awards were delayed by the pandemic and are now scheduled to take place on April 25. 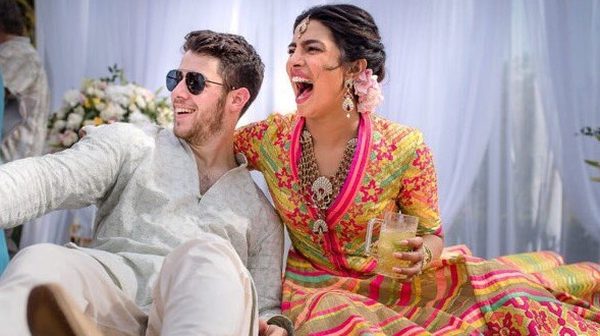 Chopra and Jonas tie the knot in lavish Indian ceremony