Former Coronation Street star Tracie Bennett is returning to the soap more than 20 years after her departure.

The West End and Broadway actress will be back in Weatherfield 39 years since she first arrived as a troubled teenager. Her alter-ego, Sharon Bentley, was last seen on the cobbles in 1999.

Bennett said her return is a "dream come true" and she is "absolutely thrilled" to reprise the role of the errant foster daughter of Rita (Barbara Knox), 22 years after leaving. 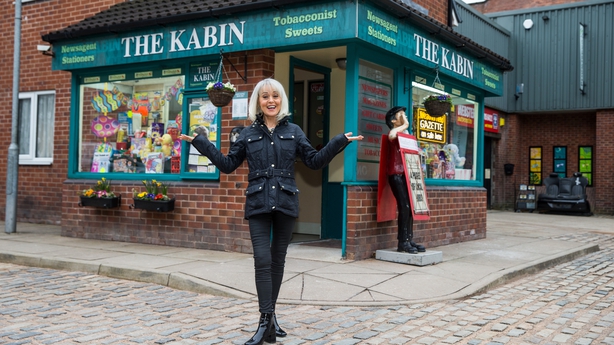 "I had such an amazing time there and I am looking forward to working with Barbara again and getting my teeth into the storylines they have planned for Sharon," she said.

"I was first approached about coming back about 18 months ago.

"I was keen and excited to see what was in store but my work schedule and then the pandemic has meant that it has taken until now for it all to come together.

"I am so pleased that I can finally tell everyone as it has been hard trying to keep the secret."

Her character fell out with Rita when Sharon attempted to sell the Kabin after she gave it to her as a birthday present. 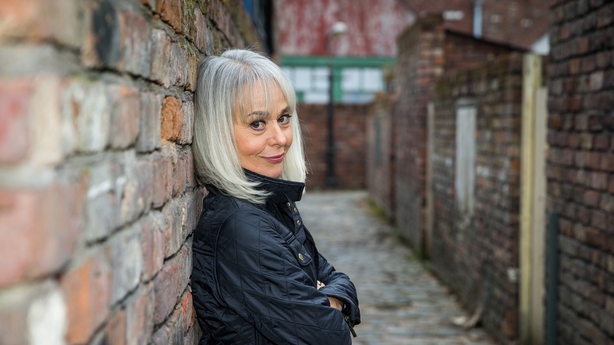 Producer Iain MacLeod said: "It's extremely exciting to see someone of Tracie’s calibre revisit a role so rich in history and with such a complicated psychology.

"Sharon returns across some badly burned bridges to reconnect with Rita – but very quickly her presence becomes destabilising and extremely dangerous, in ways that I hope the viewers won’t see coming."

"The big question is, what has her life become since she was last on the Street? The answer to that question will drive a massive story for us, which runs into the summer and beyond."