Gordon Ramsay’s swapped kitchens for cash as the foul-mouthed chef reinvents himself as a game show host.

Pairs of contestants answer a series of questions in order to place different sized stacks of gold bars on a volatile Balance Board and the more bars they build up, the more they can win to a jackpot of £100,000.

The catch is that the more bars that accumulate, the greater the chance they will fall down requiring players to demonstrate both knowledge and nerve to triumph in a game show that's meant to be as unpredictable in nature as its host.

Helle and David travel from Wiltshire with a diamond and sapphire engagement ring passed down three generations of marriages, seeking the help of goldsmith Richard Talman. 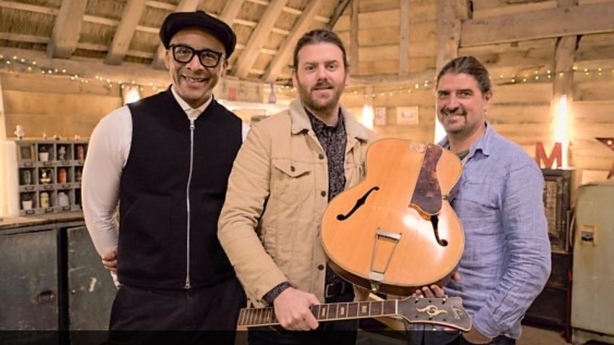 The psychological-horror series set in the Stephen King multiverse continues, with Lizzy Caplan in eye-bulging form as a neurotic nurse.

First up, in 1994, a sequence of events begins that changes Annie's life forever.

In the later episode (at 10.40pm) Rita travels to Castle Rock in order to find answers, while Ace continues to set his plan into motion and Joy struggles with a choice. 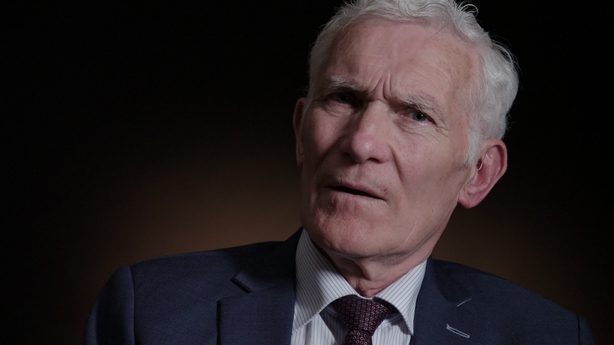 This week’s story is about Peter Mulryan, who was born in the Regional Hospital, Galway in 1944. When he was due to marry, he became curious about his birth mother.

This curiosity led him on a journey from the Mother and Baby Home in Tuam to the Magdalene laundries in Galway where he found his mother to be hopelessly institutionalised but managed to form a relationship with her prior to her death.

It wasn't until he met the local historian Catherine Corless in Tuam that he discovered that he may have a sister who was born in the Home in Tuam.

In London's West End, Rose Matafeo performs her Edinburgh Comedy Award-winning stand-up show, which promises to be a whirlwind of mid-twenties angst and fizzing obsession.

The world's most famous transgender woman, Caitlyn Jenner, explains why honesty is the key to peace of mind.

In 1976, Caitlyn - then known as Bruce - won Decathlon gold at the Montreal Olympics, and was called 'the world's greatest athlete’.

Fame and adulation followed, but gender dysphoria was always bubbling away under the surface.

In 2015, Caitlyn finally came out as a transgender woman.

In this programme, Simon Mundie and Caitlyn discuss some of the lessons learned.

They talk about the importance of honesty and being true to yourself and your family around you, and about not judging a book by its cover, as someone who apparently has it all may well be suffering inside. 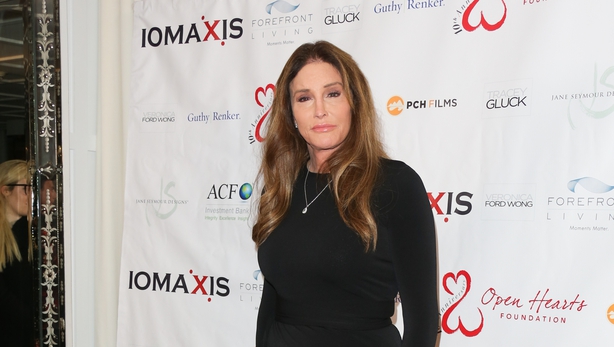 After years on the run, a mother and her teen girl seek a normal life in New England, but the mother’s past threatens their new way of life.

A renowned dog trainer uses his unique methods and techniques to fix obedience and behaviour issues in a variety of dogs.

It’s been a bumpy road for many in this pandemic-influenced version of Operation Transformation, but this final show will reveal how the five leaders have got on under trying circumstances.

As usual, Kathryn Thomas (below) hosts as the lifestyle-changing show winds down for another season. 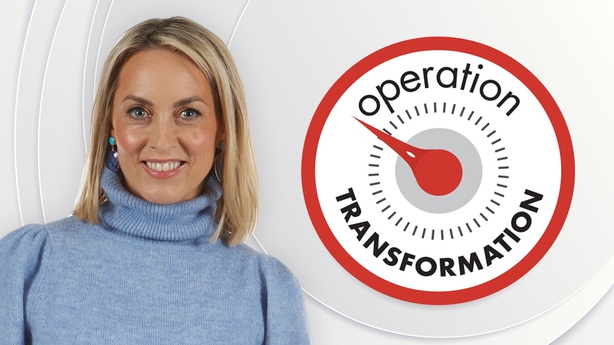 In the third and final programme, Trump sets his sights on Asia, and determined to go ahead with his new tough approach, he launches the biggest trade war in economic history.

Trump's unorthodox style is on full display as he switches between maximum pressure and maximum flattery, as he forms the most unlikely of friendships with one of the world's most brutal dictators, Kim Jong-un. 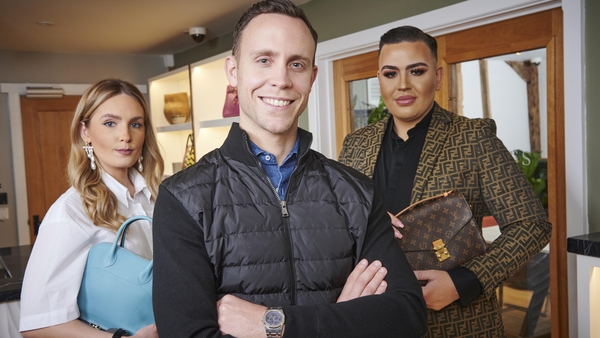 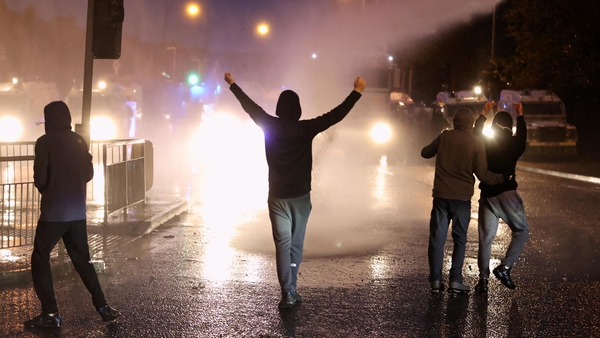 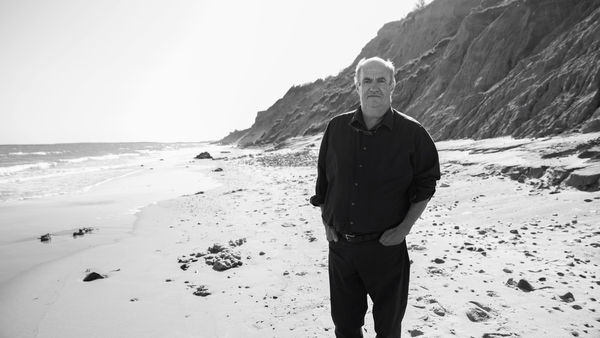 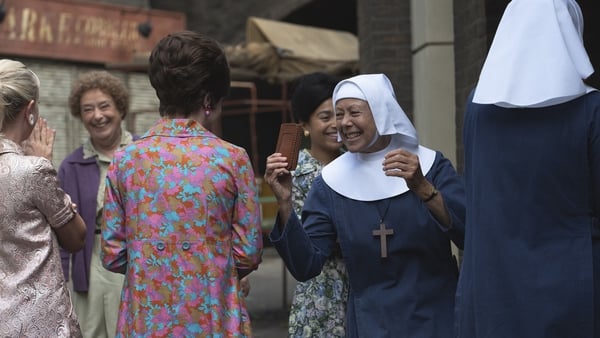 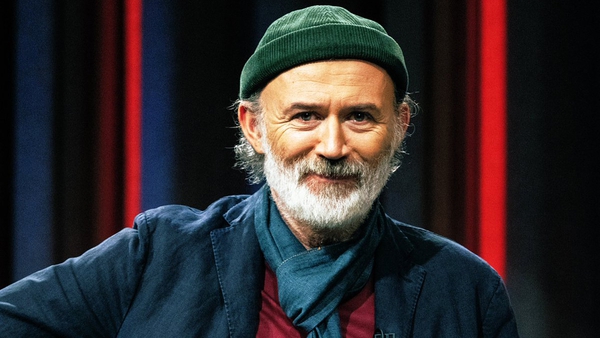