Poet and publisher Lawrence Ferlinghetti, one of the leading figures of the Beat movement, has died at the age of 101.

The City Lights bookshop, which he founded in 1953, said in a statement on its website that he died on Monday evening.

His son Lorenzo Ferlinghetti told the Associated Press the cause of death was lung disease and that he had received the first dose of the Covid-19 vaccine last week.

His most famous release was Ginsberg's poem Howl, which led to a high-profile 1957 obscenity trial that saw him and City Lights’ manager charged with disseminating obscene literature.

Ferlinghetti’s best known work was his first collection of poems, 1958’s A Coney Island of the Mind, which was written for a jazz accompaniment. 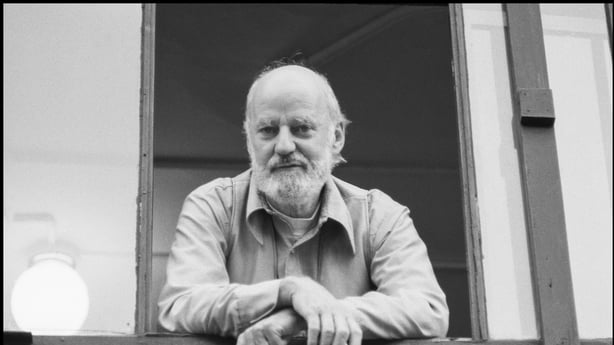 A statement from City Lights bookshop said: "We are sad to announce that Lawrence Ferlinghetti, distinguished American poet, artist, and founder of City Lights Booksellers and Publishers, has died in San Francisco, California. He was 101 years old.

It said: "For over sixty years, those of us who have worked with him at City Lights have been inspired by his knowledge and love of literature, his courage in defence of the right to freedom of expression, and his vital role as an American cultural ambassador.

"His curiosity was unbounded and his enthusiasm was infectious, and we will miss him greatly.

"We intend to build on Ferlinghetti’s vision and honour his memory by sustaining City Lights into the future as a centre for open intellectual inquiry and commitment to literary culture and progressive politics.

"Though we mourn his passing, we celebrate his many contributions and give thanks for all the years we were able to work by his side."

Ferlinghetti was born in 1919 in New York, moved to San Francisco in 1951 and founded City Lights in 1953, in partnership with Peter Martin, a student in the city.

The shop, which was an outlet for progressive politics, became a meeting place for the Beats and other bohemians from the 1950s to the present day.

He published many of the Beat poets and is widely considered one, although he said in a 2013 documentary he did not think of himself as part of the movement. 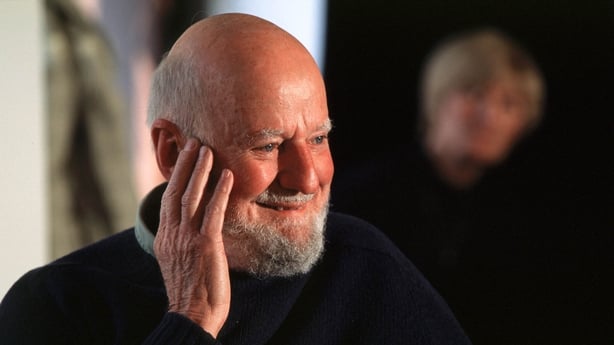 Ferlinghetti was also a playwright, novelist and painter, and in 1976 he recited The Lord’s Prayer at The Band’s farewell concert, documented in Martin Scorsese’s film The Last Waltz.