Paddy McGuinness, Andrew Flintoff and Chris Harris drive some of the James Bond franchise's best-known cars in the trailer for the new series of Top Gear.

Some 007 staples including the Aston Martin DB5 first seen in 1964’s Goldfinger and the Renault 11 Parisienne taxi driven by Roger Moore in 1985’s A View to a Kill feature in the 30-second teaser.

"Consider me shaken and very stirred," jokes McGuinness from behind the wheel.

The BBC One motoring show is returning for its fourth series featuring the current presenting line-up.

Elsewhere, McGuinness dons a skin-tight wetsuit and is seen leaping off a jet ski and into a lake.

"Well, at least we have still got our dignity," he quips. 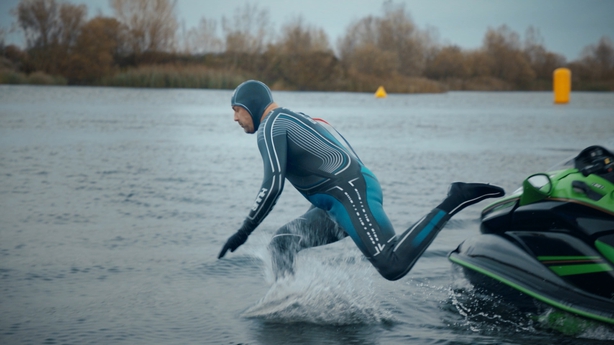 Flintoff is seen being dragged along a Scottish runway by the Stig in an Ariel Nomad, while wearing titanium shoes which send sparks flying. 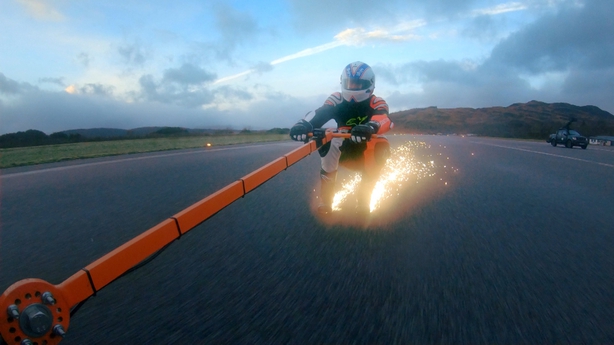 A return date for Top Gear is yet to be announced.