Kim Kardashian has reportedly filed for divorce from Kanye West after almost seven years of marriage.

The 40-year-old Keeping Up with the Kardashians star and the 43-year-old Grammy award-winning rapper are said to be amicably ending their relationship.

According to TMZ, Kardashian filed for divorce yesterday and is seeking joint legal and physical custody of their four kids:  daughter North, 7, son Saint, 5, daughter Chicago, 3, and son Psalm, who turns 2 in May. 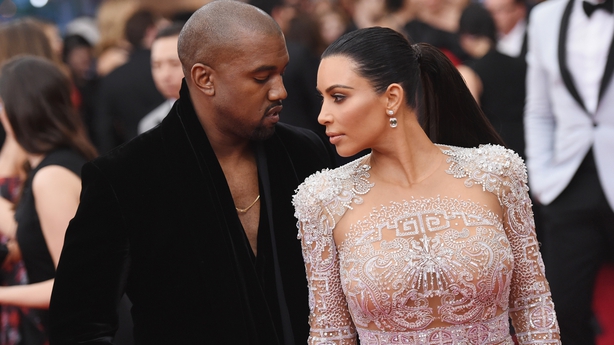 Kardashian and West started dating in 2012, became engaged in 2013, and wed in May 2014 in a star-studded ceremony in Florence, Italy.

This will be the reality star's third divorce as she was wed to music producer Damon Thomas from 2000 until 2004 and sportsman Kris Humphries for 72 days in 2011.