David Beckham's production company is to make a documentary series about a feud between the brothers who created the Adidas and Puma sports companies.

The three-part series will tell the story of brothers Adi and Rudi Dassler, who founded rival sports clothing companies in the same German town.

The pair, who initially worked together, fell out and went on to work for separate companies in the 1940s are said to have never reconciled their differences. 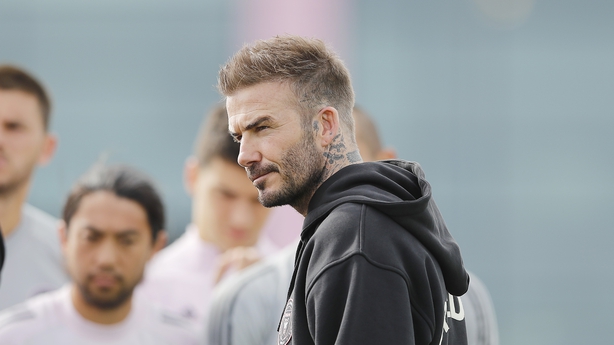 Studio 99 managing director Nicola Howson said: "This is a dramatic and compelling tale.

"It’s not often you find an untold story which will resonate with so many people globally and we are delighted to be partnering with Boat Rocker and Matador to bring it to life."

The series will be directed by Philip Boatswain, while Lisa Vangellow will act as the series’ producer.

A joint statement from Boat Rocker Studios’ president of unscripted Jay Peterson and Todd Lubin, president of Matador Content, said: "We’re excited to work with David, Philip, Lisa, and everyone at Studio 99 to bring the incredible story of the brothers behind two of the biggest brands in the world to the screen.

"We promise you’ll never look at your sneakers the same way again."