Oscars organiser the Academy of Motion Picture Arts and Sciences has announced that its pandemic planning will see April's ceremony broadcast from "multiple locations", including the awards' traditional home of the Dolby Theatre in Hollywood.

In a statement on Wednesday, the Academy said: "In this unique year that has asked so much of so many, the Academy is determined to present an Oscars like none other, while prioritizing the public health and safety of all those who will participate.

"To create the in-person show our global audience wants to see, while adapting to the requirements of the pandemic, the ceremony will broadcast live from multiple locations, including the landmark Dolby Theatre. We look forward to sharing more details soon."

This year's Oscars take place on Sunday, 25 April. The nominees will be announced on Monday, 15 March.

On Wednesday, nine shortlists in the so-called "below-the-line" categories were revealed ahead of the next round of voting to decide the final nominees. 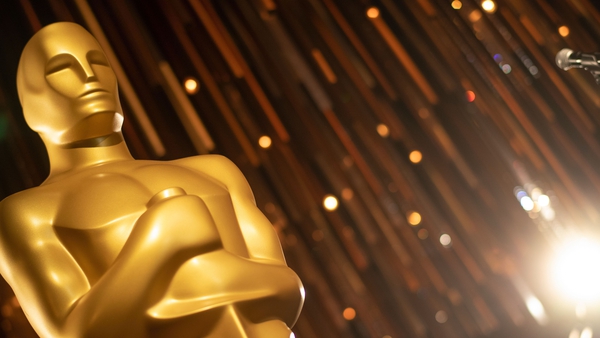