Britain's Got Talent judge Amanda Holden has said there are "still discussions going on" as to whether the show will be filmed this year.

Holden's comments come amid reports the programme may have been axed for 2021 due to the global pandemic.

Speaking on her Heart Breakfast, Holden explained how she has been told the programme is "on hold" for this year.

"I think there are still discussions going on because it’s a big old show and there are a lot of people who are employed behind the scenes so it’s one that needs to be discussed a bit more in length," she said. 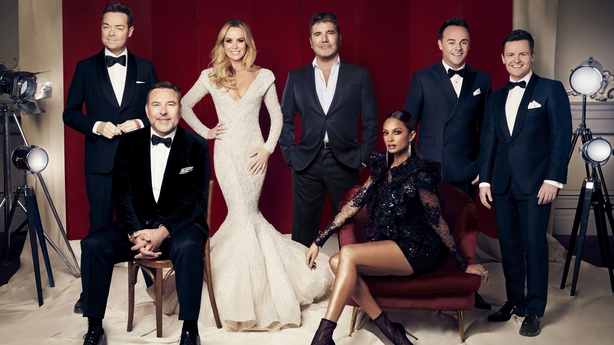 The 49-year-old presenter said show producers are "very keen"  not to let anyone down and reckons discussions to still make the show air this year are still taking place.

She said she does not think the talent show should go ahead without a live audience, which she labelled the "fifth judge".

"We need the people behind us, it’s the one show where it does kind of suffer and I’ll be honest, we’ve been told it’s on hold, but then we’ve been told something different so I think it’s fluid."

Filming of the 15th series of Britain’s Got Talent had been scheduled to begin this month, however production was previously delayed because of Covid-19.