This might be a bit too like Marmite for some viewers, but there’s no denying that Neil Hannon has  always taken his own path in music, and that makes this show a fascinating insight to a truly singular talent.

Probably best-know for writing the theme tune for Father Ted, the Derry-born son of a clergyman looks back on his career with The Divine Comedy in this eccentric documentary, scripted by Hannon himself.

He invites us into his 'mind palace’, the place inside his head where his career lives, populated with props and costumes, inspirations and muses, to remind both himself and us how it all began.

The deadly fun and games continue as Loy refuses to capitulate to the Faddas, Gaetano forces Josto to assert his leadership, and Doctor Senator and Ebal try to keep the peace as tensions continue to rise.

Meanwhile, Zelmare and Swanee lay low, Ethelrida makes a disturbing discovery, Thurman attempts to set things right, and the walls begin to close in on Odis.

Well worth a look, this heist drama based on a true story stars our own Barry Keoghan as a middle-class art student at university in Kentucky who comes to the realisation that his student life is deadening.

He fills time gazing at the multi-million-dollar rare art book collection in the university library and decides that theft might give him the kicks he needs to feel special.

If you fancy some more crime movie action, it's followed at 11.20pm by Layer Cake, starring a pre-007 Daniel Craig as a cocaine dealer seeking an exit strategy from a murky and increasingly dangerous world.

Long-time favourite Michael English takes to the stage tonight bringing viewers a selection of songs from his lengthy career in country music.

He will also introduce to the stage his contestant for this year’s run of Glór Tíre, David Connor. 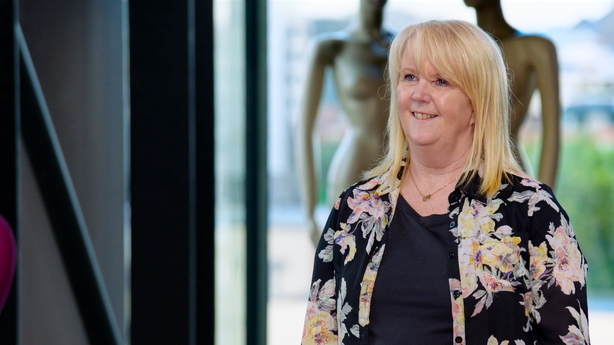 Suzanne Jackson and Eileen Smith meet 61-year-old Ber from Cork, who is mammy to ten children and granny to 12 grandchildren.

Last year she lost her own mam, who she describes as her shopping buddy, her original style counsellor. She turns to Suzanne and Eileen to update her look. 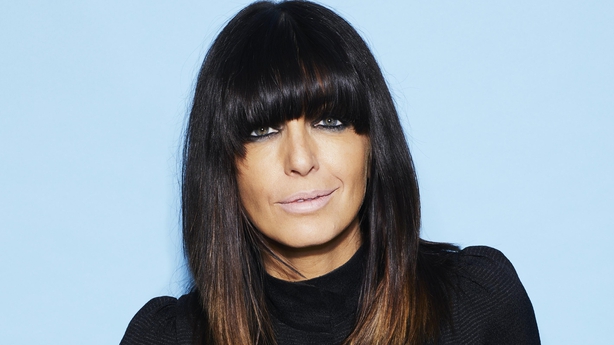 In this first edition, Mary wants to know what home cooking means to the various contestants, so she challenges them to produce their ultimate home-cooked dinner.

This series takes a look at Kenya's breathtaking conservancy Ol Pejeta, one of the last untamed places on Earth and one of the most important wildlife conservancies.

It’s the setting for this brand-new series taking viewers on an intimate journey into the lives of an incredible cast of 13,000 wild animals.

In the first episode, a hungry pride of lionesses desperately need a kill, but Sekela, their best hunter, has gone missing. 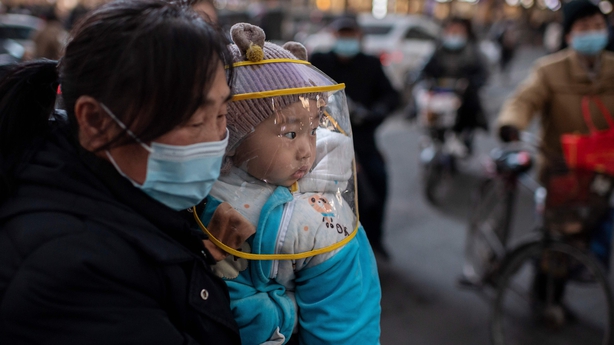 This is a two-part investigation into the initial Covid-19 outbreak in Wuhan, examining the gulf between what the authorities knew and what was made available to the public.

Over the course of 54 days, Chinese officials maintained that the outbreak was under control, with only a few cases linked to a live animal market.

Back for a second season, this TV adaptation of Parasite director Bong Joon-ho’s post-apocalyptic drama comes pretty hot on the heels of the first run.

As fans will know, Earth has frozen over and the last surviving humans live on a giant train circling the globe.

Following the events of season one, an uprising on the train has changed the dynamic on board, and now there’s the arrival Mr Wilford, the train’s creator and overall ruler, played here by Sean Bean.

The travelling trio of Gordon Ramsay, Gino D’Acampo and Fred Sirieux embark on a tour of Gordon's native Scotland, searching for ingredients for a grand feast, while also finding time to take part in the Highland Games.