It is reported that a Harry Potter live-action TV series is in the "early stages of development" at HBO Max - but the streaming service has dismissed the story.

Entertainment trade publication The Hollywood Reporter says that it has been told by sources that HBO Max executives "have engaged in multiple conversations with potential writers, exploring various ideas that would bring the beloved property to television".

It adds that discussions are in "the extremely early stages and no deals have been made".

In a statement to The Hollywood Reporter, HBO Max and Warner Bros - the studio behind the Potter film franchise - said: "There are no Harry Potter series in development at the studio or on the streaming platform."

The big screen adaptations of author JK Rowling's best-selling books have taken over $7 billion at the box office around the world.

A third film in the Potter spin-off series Fantastic Beasts is due for release next year. 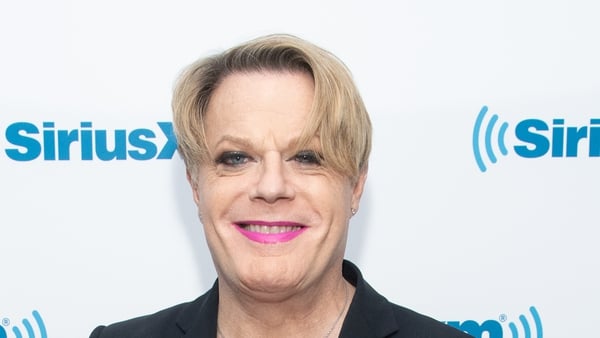