The news that the music stars had been asked to perform in Washington DC on 20 January was announced by the Presidential Inaugural Committee on Twitter.

The #InaugurationDay ceremony lineup is here! 🥳

Lady Gaga previously sang the US national anthem at Super Bowl 50 in 2016.

On Wednesday, it was announced that Justin Timberlake, Jon Bon Jovi and Demi Lovato are among the acts set to perform for a US TV primetime special hosted by Tom Hanks to mark the inauguration of President-elect Biden and Vice President-elect Harris.

The show will be broadcast on US networks and online after the swearing-in on 20 January, the Presidential Inaugural Committee said.

Following the historic inauguration of @JoeBiden and @KamalaHarris, we will be hosting a special program at 8:30pm ET!

Celebrating America will be a 90-minute show and will "showcase the American people's resilience, heroism, and unified commitment to coming together as a nation to heal and rebuild".

More guests are expected to be announced later, and the special will begin at 8:30pm Eastern Time next Wednesday (1:30am Irish Time on Thursday) and air live on the committee's YouTube and social media channels, along with ABC, CBS, CNN, NBC and MSNBC, among others. 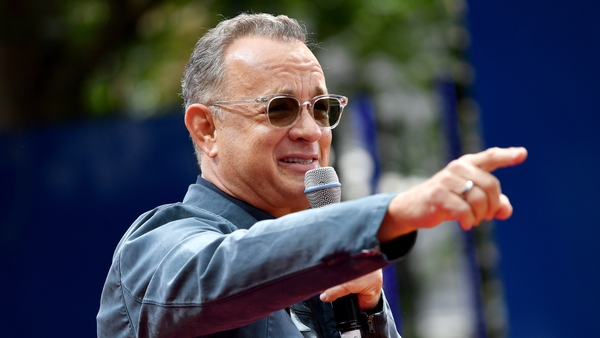