If These Walls Could Sing is billed as the "first feature length documentary" on the world famous studios.

The documentary will feature an "all-star cast of interviews, unparalleled access to the studios and a spellbinding soundtrack", its makers said.

Photographer McCartney said: "Some of my earliest memories as a young child come from time spent at Abbey Road.

"I’ve long wanted to tell the story of this historic place." 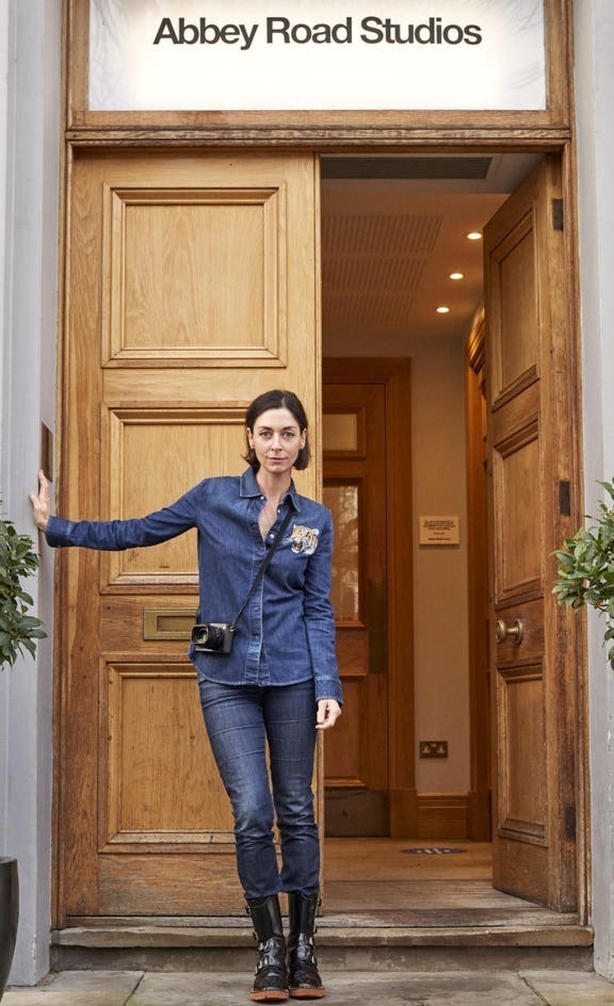 The Beatles recorded most of their music at Abbey Road, which celebrates its 90th anniversary in November.

The Fab Four featured on a zebra crossing outside on the cover of their 1969 album Abbey Road.

Abbey Road Studios in London has been a recording studio since Edward Elgar conducted a performance there in 1931, and has since welcomed the likes of Kanye West and Adele.