Lesley Manville has joined the cast of Dominic Savage's Channel 4 anthology drama series I Am.

The 64-year-old Phantom Thread actress will star opposite Michael Gould and Gershwyn Eustache Jnr in the episode I Am Maria. Production of the episode commenced in London on Tuesday.

Series creator and director Savage said: "I am so excited to be working with Lesley Manville.

"She is such an incredible force of nature and someone who I have always had huge admiration for.

"With I Am Maria, we will be exploring urgent prescient themes that show what it is like to completely and dramatically change one’s life in a way that is unthinkable and heart-breaking, yet very empowering.

"It’s going to be quite a journey, and I can’t wait to get started."

I Am Maria forms part of a three-part series alongside I Am Danielle, which stars Letitia Wright, and I Am Victoria, which features Suranne Jones.

Each episode of the series, by Me+You Productions, is developed and written by Savage in collaboration with the leading actor and features improvised dialogue. 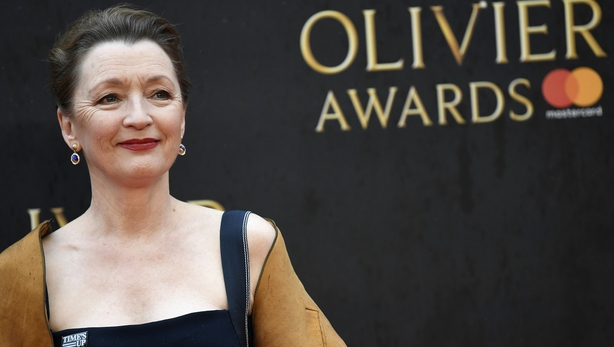 Speaking about her role Manville said, "For me collaboration is everything. To be able to combine different creative minds and produce a work of drama is a thrilling privilege.

"Dominic and I have spent the past few months developing a character and scenario that will touch many people I know.

"This kind of work is not new to me and I’m relishing the chance to flex my improvising muscles once again."